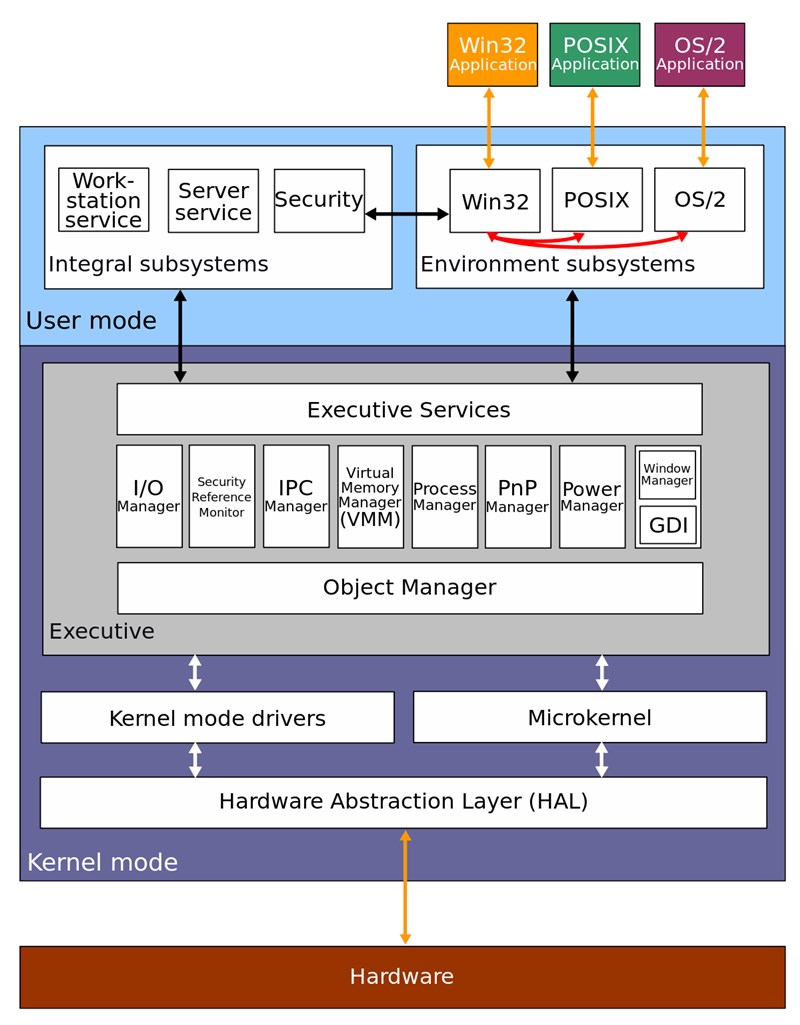 The report is now available on ASDreports, "GDI System Market by Engine (I3, I4, V6, V8), Component (Fuel-Injector, Rail, & Pump; Sensor, ECU), ICE (Hatchback, Sedan, SUV/MPV, Pickup, Coupe), Hybrid (HEV, PHEV), Support Technology (Gasoline Turbocharger, GPF), and Region - Global Forecast to 2025", The gasoline direct injection (GDI) system market for automotive, by value, is projected to grow at a CAGR of 9.94% from 2017 to 2025, to reach USD 11.28 Billion by 2025 from USD 5.29 Billion in 2017. Factors such as rising focus on the increase in fuel efficiency, reduction in tailpipe emissions, and a drastic reduction in engine size without sacrificing the engine power are projected to fuel the demand for GDI system technologies.

“ECU market to be the largest market among GDI system components”A single fuel engine control unit (ECU) is used to control fuel injectors, irrespective of the engine size. ECUs are becoming complex as engines use an increasing number of advanced sensors to increase the efficiency. The fuel rail market is estimated to be the second largest market in GDI system components market, by value. All the in-line cylinder configuration engines, which are famous in Asia Oceania and Europe, use only one fuel rail, but the length of the fuel rail differs depending on the number of cylinders used. In regions like North America, two fuel rails are common since the majority of the vehicles have a V6 or V8 engine. However, in the near future, the number will come down to one as North America is focusing on engine downsizing and will see more traction in I3 and I4 engines.

“PHEV market to grow at the fastest pace in the GDI system market”
In the present scenario, the sales of PHEV vehicles are very low as compared to other eco-friendly vehicles such as HEV or BEV. However, the sales of PHEV vehicles are likely to increase by 2025. A key factor that can drive the sales of PHEVs is the increasing number of charging infrastructure across all the regions. The applications of GDI system in PHEVs will allow them to reduce emissions and increase the fuel efficiency when using the IC engine of the vehicle. Due to rapid changes in the emission norms, the OEMs will move toward the adoption of GDI system in their vehicles to meet the vehicle emission criteria. The installation rate of GDI system in PHEV vehicles is the highest in North America owing to rapid developments in charging infrastructure, fast charging stations, and strict emissions norms.

“North America is estimated to be the largest market owing to Corporate Average Fuel Economy (CAFE) regulations”North America is estimated to be the largest GDI system market, by value, during the forecast period. The market growth in the region can be attributed to the high demand for gasoline vehicles and stringent fuel economy regulations. Also, factors like increasing demand for hybrid and plug-in hybrid electric vehicles equipped with GDI system will boost the market for GDI system in the region.