Artificial Intelligence in Transportation Market worth 10.30 Bn USD by 2030 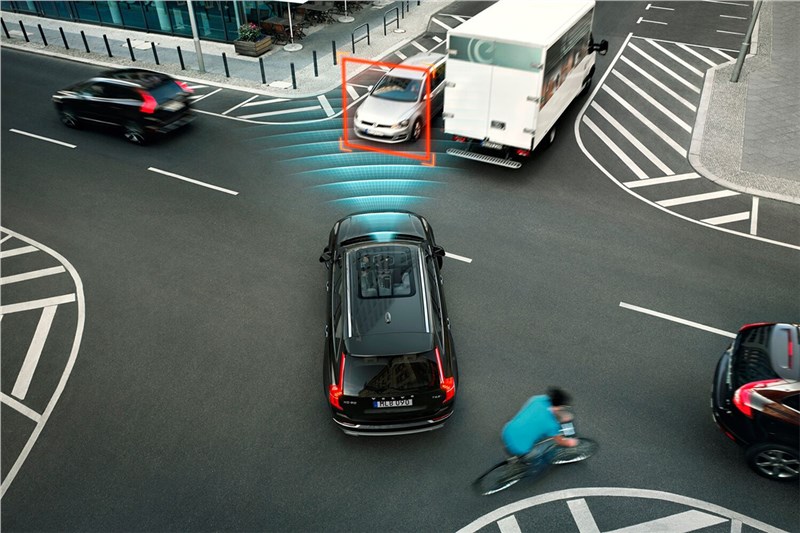 The emergence of autonomous trucks and industry-wide standards such as adaptive cruise control (ACC), blind spot alert, and advanced driver assistance systems (ADAS) would trigger the growth of the artificial intelligence in transportation market. The growing demand for safety and security has created an opportunity for OEMs to develop new and innovative artificial intelligence systems that would attract customers.

Data mining process is estimated to be the fastest growing segment of the artificial intelligence in transportation market.
The data mining segment is projected to grow at the highest rate during the forecast period from 2017 to 2030. A huge amount of data, collected from different sensors used in semi-autonomous or autonomous trucks, can be used to train the trucks to detect or recognize images, obstacles, and various scenarios one might encounter behind the wheel. Autonomous trucks have a potential of collecting more data from the outside environment and, hence, data mining will be of great importance in autonomous trucks. The North American region is estimated to have the largest market for data mining as the trucking industry has a huge influence on its economy. Similarly, the growing demand for predictive maintenance in transportation industry would boost the growth of the data mining process in the near future.

North America is estimated to be the leading market for artificial intelligence in transportation.
Transportation plays a significant role in the North American economy. According to American Trucker Association, there are 8.7 million truck-related jobs in the US, and the country still faces a shortage of truck drivers. Hence, major developments related to autonomous driving of trucks are taking place in this country. Additionally, incentives and high level of funding from the government plays a major role in the development of this technology. For instance, in 2016, the US government spent USD 4.00 billion to accelerate the acceptance of autonomous vehicles on US roads. Also, the Central North American Trade Corridor Association is planning to develop a driverless truck corridor from Mexico to Manitoba. Also, the region is home to leading technology companies such as Microsoft (US), Intel (US), and NVIDIA (US), which offer various AI technologies for vehicles in partnership with OEMs. Therefore, the North American region has a great potential for the growth of the artificial intelligence in transportation market.

The key software & Tier- I suppliers profiled in the report include Continental AG (Germany), Bosch (Germany), Microsoft (US), and NVIDIA (US). These systems and technologies are supplied to automotive OEMs such as Volvo (Sweden), Daimler (Germany), Scania (Sweden), and others.