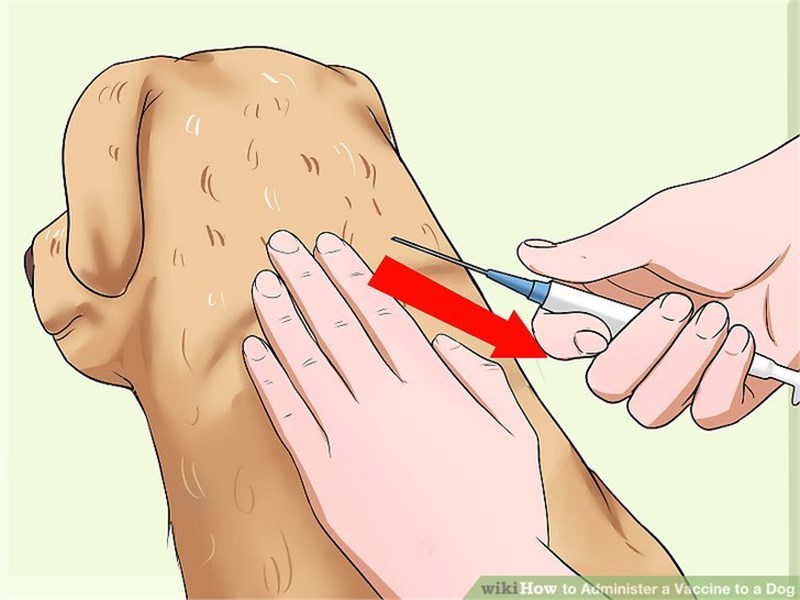 Europe expected to dominate the veterinary vaccines market in 2017
In 2017, Europe is expected to be the largest market for veterinary vaccines, followed by North America. However, the APAC region is expected to grow at the highest rate during the forecast period. Rising pet adoption, expansion of key vaccine players in the APAC region, and the wide range of new product launches and investments in manufacturing facilities, especially in India, China, and Thailand are driving market growth in this region.