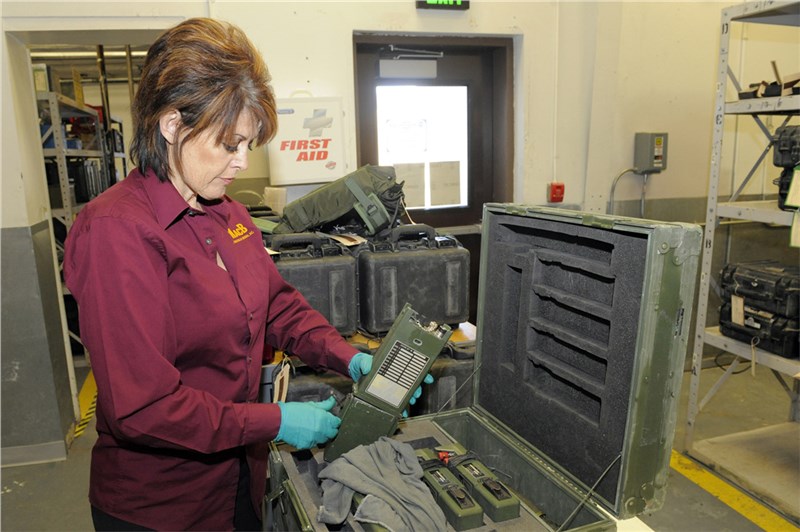 Based on application, the road construction segment is projected to grow at the highest CAGR during the forecast period
As per a UN report, 60% of the world’s population will live in cities by 2030, from 22% in 2016. The number of megacities (population above 10 million) is also expected to grow in the coming years. With increasing population, the infrastructure required for civil transportation and logistics will also increase. As these infrastructure projects involve blasting operations, the remote firing systems market is expected to grow.