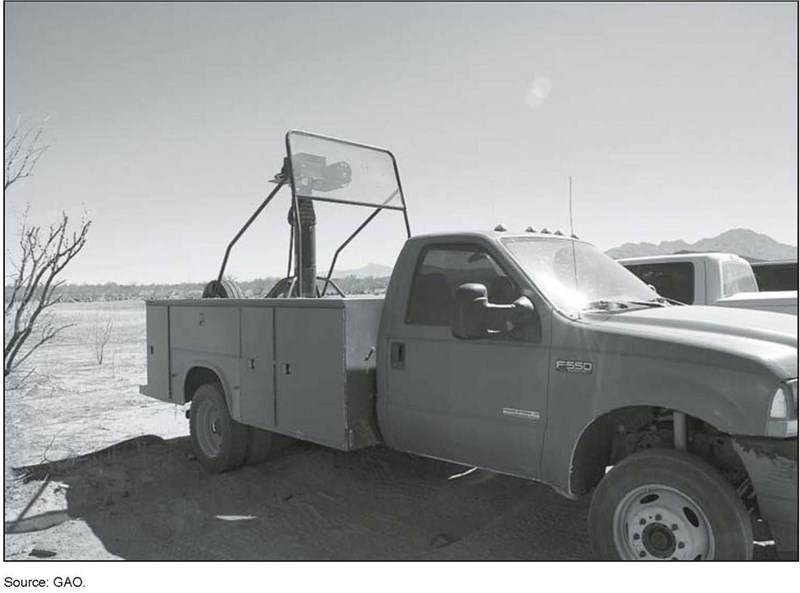 “Hardware offerings held the largest market share in 2016 “
Hardware includes cameras, storage solutions, video encoders, and so on. Hardware components have become technologically more advanced and affordable. The rising safety and security concerns, increasing crime rates, and growing terror attacks are some of the factors driving the growth of the camera market. Also, the constantly falling prices of cameras help to increase the adoption rate of surveillance cameras across the world.

“Mobile video surveillance market for transportationvertical expected to grow at the highest CAGR between 2017 and 2023”
The market for the transportation vertical is expected to grow at the highest rate between 2017 and 2023. The demand for security systems in public transport, mass transit systems, ports, and so on is increasing to reduce robbery and criminal activities.

“North America held the largest market share in 2016”
North America accounted for the largest share of the mobile video surveillance market in 2016. The reason for this growth is the adoption of new technologies (cloud services and other analytics technologies) and security systems to protect its economy and infrastructure through criminal activities and terror attacks. Thus, the reduction in IP camera prices and the presence of big players are the factors, which would drive the mobile video surveillance system market growth in this region. In North America, the main focus is to boost the penetration of video surveillance system within the defense, transportation, and commercial verticals.