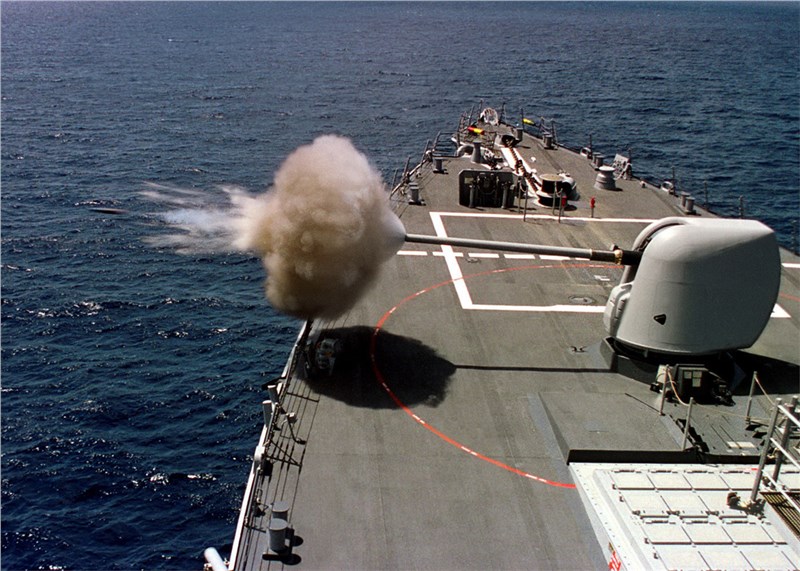 According to the new report, now available on ASDReports, "Turret System Market by Platform (Land, Naval, Airborne), Type (Manned, Unmanned), Component (Turret Drive, Turret Control Unit, Stabilization Control), and Region - Global Forecast to 2022", The turret system market is projected to grow from USD 2.07 Billion in 2017 to USD 2.88 Billion by 2022, at a CAGR of 6.86% from 2017 to 2022.  The increased demand for turret guns such as remote weapon stations, tank turrets, and naval guns, from military forces and rising incidences of asymmetric warfare across the globe are driving the growth of the market for turret systems.

The markets for turret system in Asia Pacific is projected to grow at a high rate during the forecast period
The rapid growth of the turret system market in Asia Pacific can be attributed to the increased defense spending of emerging countries such as India and China of this region. These countries are focusing more on developing unmanned systems, which can assist in military applications.