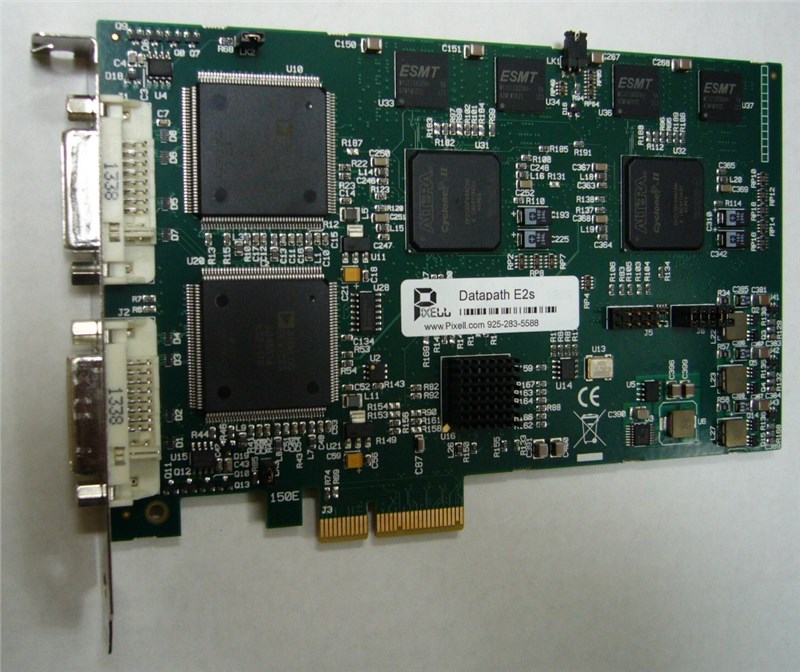 According to the new report, now available on ASDReports, "Video Encoder Market by Number of Channel (Single, Multichannel), Mounting Type (Stand-alone, Rack-mounted), Application (Broadcast, Surveillance (Retail, Transportation, Commercial, Residential, Institutional)), and Geography - Global Forecast to 2023", the overall video encoder market is expected to be valued at USD 1.70 Billion in 2017 and is expected to reach USD 2.19 Billion by 2023, growing at a CAGR of 4.26 % between 2017 and 2023. The key factors driving the growth of the market include ease of connecting analog cameras to the network, the use of cloud services to store a large amount of data, and the adoption of high-efficiency video coding (HEVC) standard for video encoding.

Market for broadcast application to witness a moderate growth in the near future
Delivering media content to any connected device has become the most crucial broadcast industry trend. This has influenced the broadcasters to transmit high-quality content, which is compressed in size to ensure better streaming; encoders are used for this purpose. The increasing demand for ultra-high definition (UHD) or 4K videos has given rise to the development of better encoders to transmit content over small bandwidths. This is driving the growth of video encoders in the broadcast application.