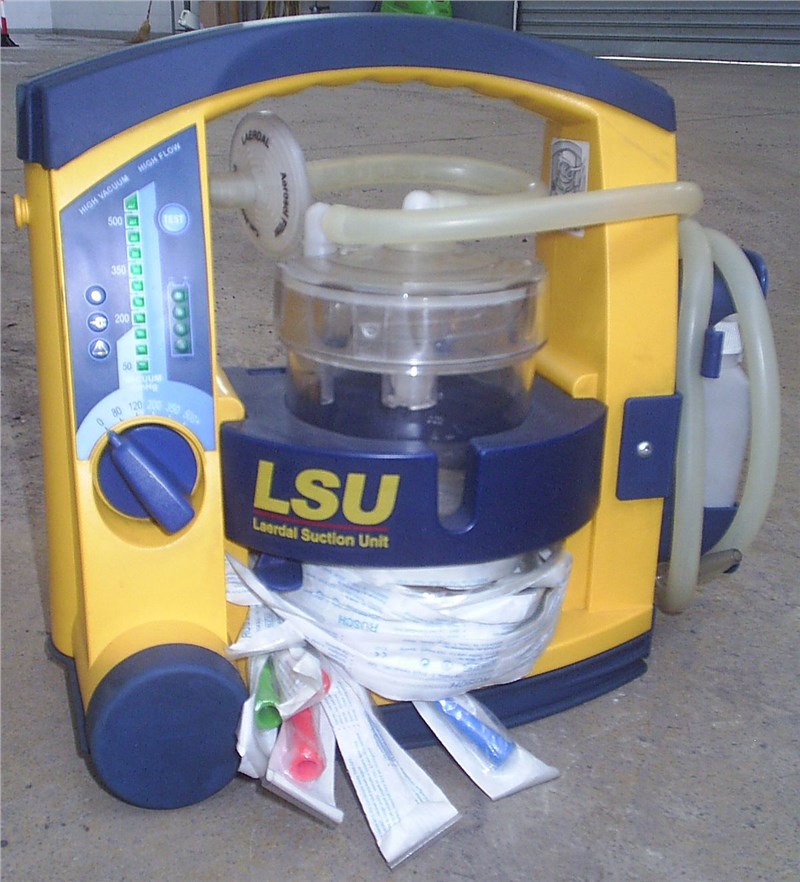 The report, now available on ASDReports, "Medical Plastics Market by Type (PVC, PP, Engg, Plastics, PE, PS, Silicones), Application (Implants, Disposables, Drug Delivery Devices, Syringes, Diagnostic Instruments, Catheters, Surgical Instruments), and Region - Global Forecast to 2022", The medical plastics market is projected to grow from USD 13.85 Billion in 2016 to USD 21.06 Billion by 2022, at a CAGR of 7.3% during the forecast period. This growth can be attributed to the aging population, increasing demand for existing and new medical technologies, and growing application globally. New product launches and agreements & joint ventures undertaken by the players operating in the market are expected to fuel market growth.

Polyvinyl Chloride was the largest type segment of the medical plastics market in 2016.
Polyvinyl chloride is the largest type segment for medical plastics. PVC is the third most widely produced synthetic plastic polymer after polyethylene and polypropylene. The demand for PVC is high, as PVC is compatible with different kinds of additives that make it a versatile polymer and thus, is suitable for use in the manufacturing of medical plastics. PVC is widely used in the manufacturing of Class I medical devices. Medical devices manufactured using PVC can be easily sterilized using methods such as steam, radiation, or ethylene oxide. The two main applications of medically approved PVC compounds are flexible containers and tubing.