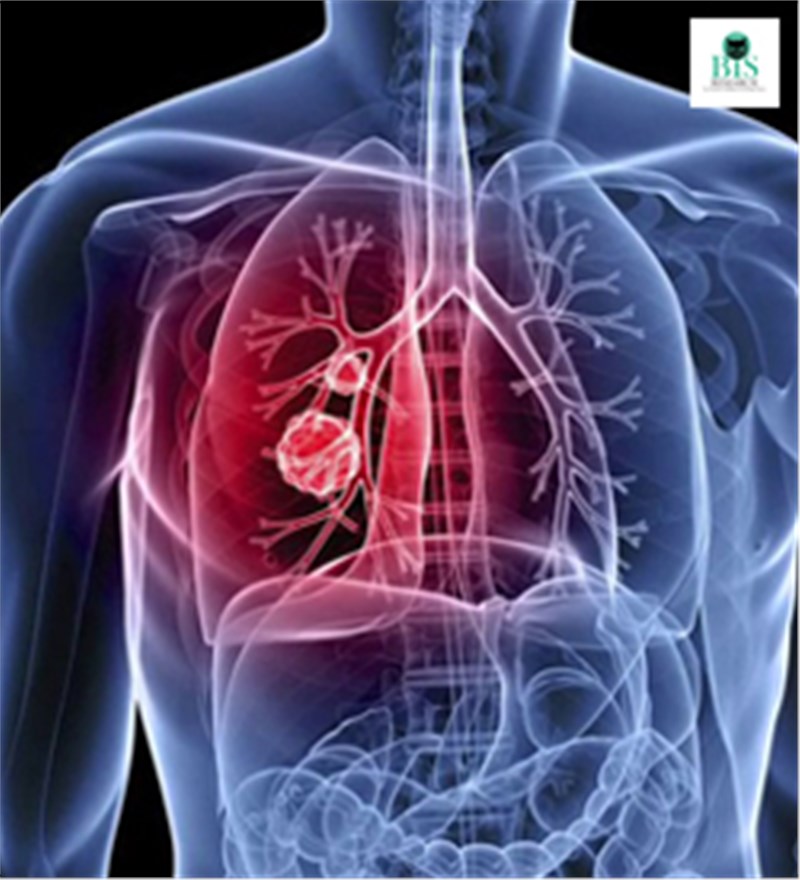 The global cancer imaging systems market is growing at a rapid rate owing to the increased cancer incidence rate. The constant advancement in the imaging modalities, as well as related research and development, has increased the number of patents in the market, with a series of approvals and certifications taking place in the industry. New players in the market are launching innovative products but are striving hard to file patents and acquire approval from respective regulatory bodies.

However, after acquiring premarket approval from the U.S. Food and Drug Administration (FDA) in January 2017 for its Digital Breast Tomosynthesis (DBT), as an optional software upgrade for its ASPIRE Cristalle digital mammography system, FUJIFILM Medical Systems U.S.A., Inc. announced its achievement of a business milestone in August 2017, as the Enterprise Imaging partner of choice for several healthcare providers across the U.S. Fujifilm has secured contracts with seven healthcare systems including two of the largest healthcare networks in the mid-Atlantic region, Hackensack Meridian Health and West Virginia University Health System, for installations of various products from its comprehensive Synapse Enterprise Imaging portfolio.

Gamma Medica, another leading market player known for its molecular breast imaging (MBI) technology, announced in May 2017 that Henry Ford Cancer Institute installed Gamma Medica’s LumaGEM Molecular Breast Imaging system, which is the first MBI machine in Michigan. Meanwhile, GE Healthcare entered into an agreement with Blue Earth Diagnostics to produce positron-emission tomography (PET) imaging product in the United Kingdom.1 Another news for the Europe market was the announcement by Hologic, Inc. in September 2017, that its 3Dimensions™ mammography system is now available in Europe. The new product is the latest addition to Hologic's portfolio of breast cancer screening, diagnostic and interventional solutions.

Acknowledging the intense competition in the market, our research team has compiled a report titled ‘Global Cancer Imaging Systems Market - Analysis and Forecast (2017-2025)’. According to the analyst, “the global cancer imaging systems market is expected to reach $11 billion by 2025, growing at an exponential rate with the increasing incidence of various types of cancer. Advancements in digital imaging techniques, growing awareness among the patients about early detection of cancer, and active support of the government has boosted the overall growth of this market.” Some of the key players in the market are Siemens Healthineers, Hologic Corporation, GE Healthcare, Philips Healthcare, Carestream Health and Yangzhou Kindsway Biotech Co. Ltd., among others.