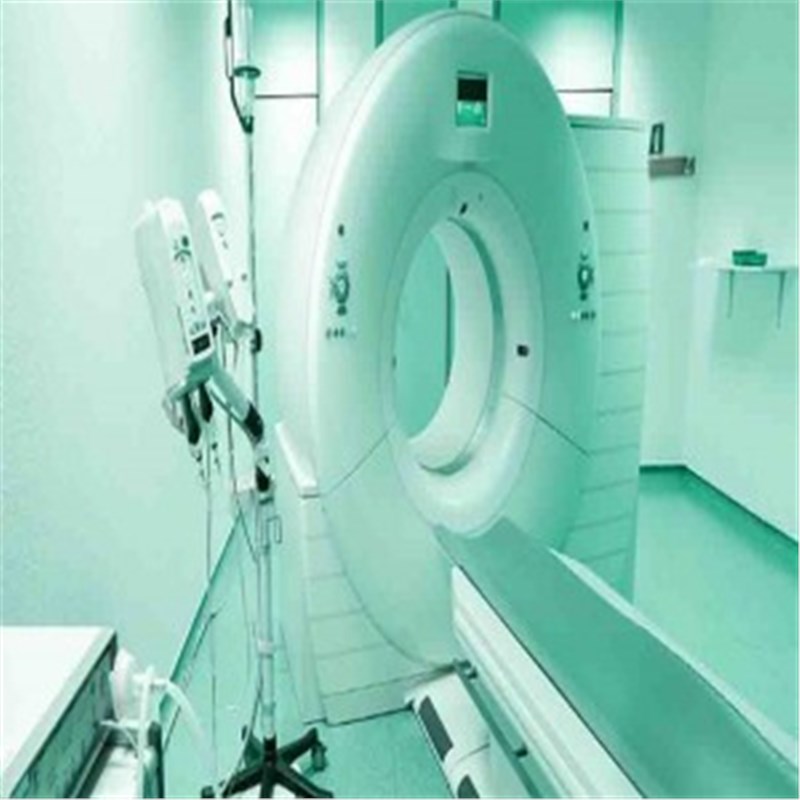 The strategies to gain a significant market share in the emerging computer aided diagnostics (CADx) industry have been varying from product launches to collaborations and partnerships. The industry is at a relatively nascent stage and this has intensified the patent landscape with a series of approvals and certifications taking place in the industry. The new companies are striving hard to file patents and get approvals from the regulatory bodies in this growing market and launch innovative products, while the established companies are acquiring companies and getting into partnerships with other market players. The increasing demand for personalized diagnostics solutions due to its convenience, accuracy, and cost effectiveness have obligated companies to focus on new product developments and innovations.

Since this market started gaining traction, the companies across the globe have been striving hard to bring about innovation in computer aided diagnosis, depending upon the demand of the consumers. Recently in April 2017, Parascript, an innovator in the early detection of breast cancer with AccuDetect Computer-Aided Detection (CAD) for Mammography, announced in a press release about its partnership with Volpara Solutions, which offers automated breast density assessment software Volpara Density. Parascript AccuDetect CAD and VolparaDensity provide complimentary early cancer detection solutions.

Acknowledging the impending need of computer aided diagnostics in the healthcare industry and the future potential of CADx market, our research team has compiled a market research report titled ‘Global Computer Aided Diagnostics (CADx) Market - Analysis and Forecast (2017-2025)’. According to the analyst, “the global CADx market is estimated to reach $715.9 million in 2025, growing at a CAGR of 10.7% from 2017 to 2025. The primary reason for the growth of this market is the rising incidence of various types of cancer such as breast, lung, prostate and colorectal.” In addition to this, improved efficiencies of CADx solutions, ease of integration of CADx solutions with various imaging equipment and growing awareness among the patients about early detection of cancer, have boosted the overall growth of this market.