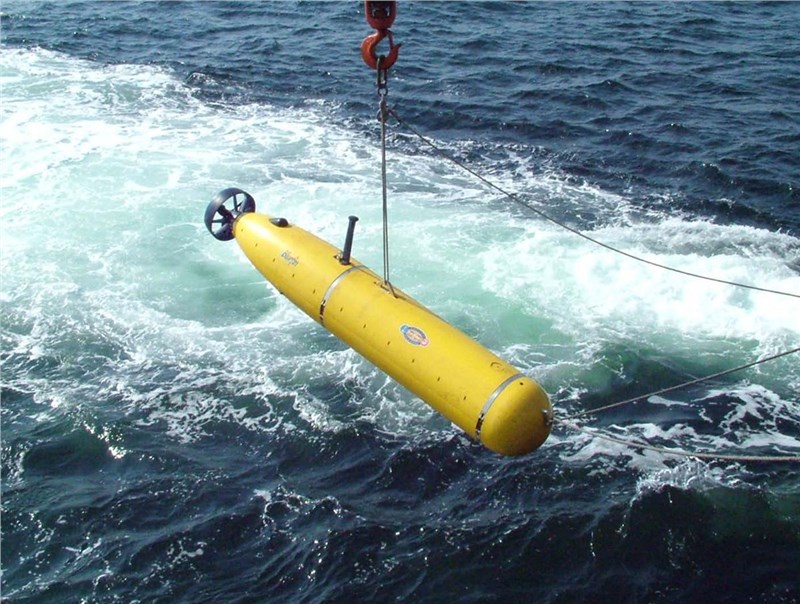 According to the new market research report "Autonomous Underwater Vehicle Market - Global Forecast to 2023", the autonomous underwater vehicle (AUV) market is expected to grow from USD 362.5 Million in 2017 to USD 1,206.9 Million in 2023, at a CAGR of 22.20% during the forecast period. The growth of this market can be attributed to factors such as the growing importance of more reliable security measures worldwide and the increasing offshore oil & gas production.

The market for military & defense applications is expected to witness a high growth between 2017 and 2023. Countries such as the US, Canada, France, and China are widely adopting autonomous underwater vehicles for military & defense applications, such as border security and surveillance, antisubmarine warfare, monitoring of smuggling of illegal goods, environmental assessment, and mine countermeasures. However, among all the applications, the market for archeological and exploration applications is expected to grow at the highest rate during the forecast period.

The AUV market in APAC is expected to grow at a high rate between 2017 and 2023. The rising need for energy, along with the high GDP growth rate, in developing countries in APAC, such as China and India, is creating huge opportunities for manufacturers of AUVs in this region. North America is expected to hold the largest share of the autonomous underwater vehicle market in 2017. The increasing adoption of AUVs for military & defense applications in the US is driving the growth of the AUV market in North America.