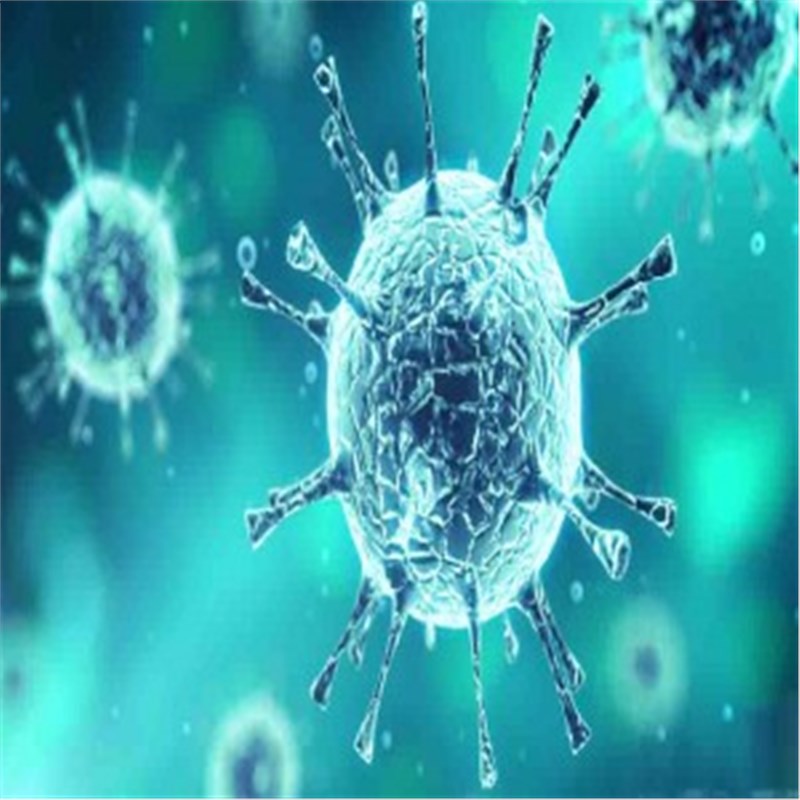 The industrial microbiology industry is witnessing a host of market strategies, from product and test launches, mergers and acquisitions, accreditations and certifications to collaborations, deals and strategic partnerships, being adopted by major players in the market. Due to strict regulatory requirements, several companies are obtaining certifications and accreditations related to quality as well as the safety of products from different authorities in order to reduce products recall from the market. Certain key players with large market share are also acquiring new as well as smaller sized companies working in industrial microbiology sector to increase their market share in this emerging market.

One of the key players, bioMérieux, a leader in the field of in vitro diagnostics, announced in a press release in July 2017, that VITEK MS, its MALDI-TOF1 Mass Spectrometry System for rapid pathogen identification, has received 510(k) clearance from the U.S. Food and Drug Administration (FDA) for the expanded identification of mycobacteria, Nocardia, and moulds. The related database is estimated to include more than 15,000 distinct strains to provide extremely high accuracy and enable the safe identification of the Mycobacterium tuberculosis (TB) group, the most frequent non-tuberculous mycobacteria (NTM), Nocardia and the most medically important moulds.

The U.S. Food and Drug Administration (FDA) also granted premarket approval to Thermo Fisher Scientific for the first next-generation sequencing (NGS)-based test, as announced in their press release in June 2017. This test simultaneously screens tumor samples for biomarkers associated with three FDA-approved therapies for non-small cell lung cancer (NSCLC). Another breakthrough in the industrial microbiology field was the announcement of Zika virus (ZIKV) mouse pregnancy model by IIT Research Institute (IITRI) in August 2017. This model will evaluate the ability of experimental vaccines or antivirals to prevent viral transmission to the fetus.

Acknowledging the increasing application of microbiology and escalating competition in the market, BIS Research has compiled a report titled ‘Global Industrial Microbiology Market - Analysis and Forecast (2017-2025)'. According to the report, the global industrial microbiology market accounted for $2.3 billion in terms of revenue in the year 2016 and is expected to grow at a robust CAGR. The pharmaceuticals and biotechnology as well as food and beverages industry are the largest end users in industrial microbiology market due to increasing drug development, growing demand for pathogen testing in food products and increase in the significance of industrial food and safety.