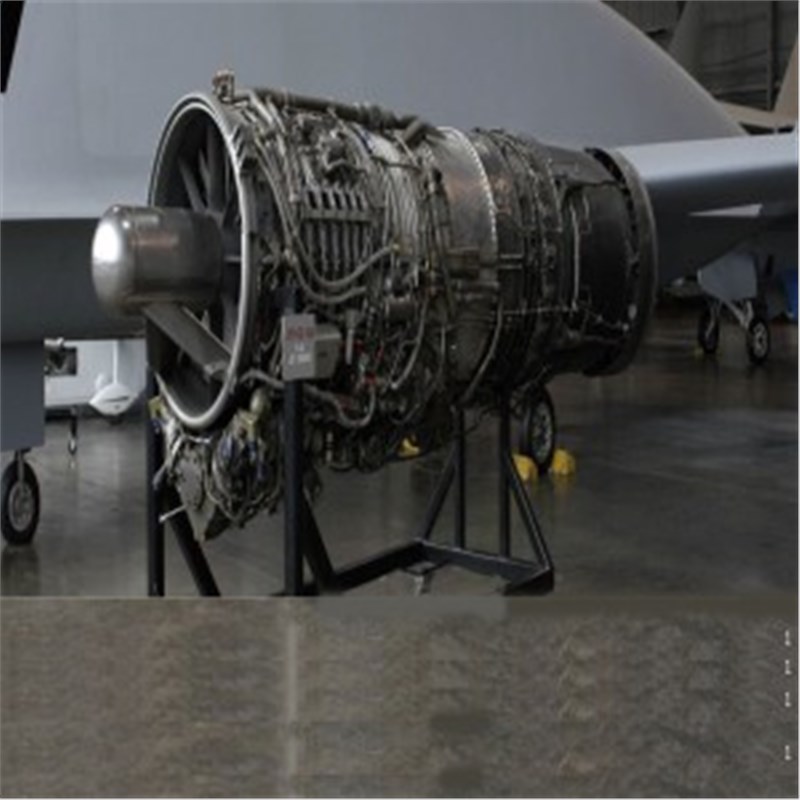 The UAV propulsion system market is highly competitive at present owing to the increased demand from the aerospace and defense industry. In any case, to efficiently survive and prevail in such a competitive environment, the manufacturers ought to provide cost-effective and high-quality services. The market is expected to grow rapidly with the ease in the regulations for integration of drones in the civilian air space, thereby increasing demand for electrically-powered engines.

One of the key players in the UAV propulsion system market, 3W International, is supplying patented next-generation heavy-fuel (HF) engines for helicopters, unmanned fixed wings, and hybrid unmanned aerial vehicles (UAV) in the naval industry. The 3W-180 SRE Wankel Rotary UAV Engine is a compact hybrid cycle engine, which is lightweight and offers a high power-to-weight ratio, enabling higher payloads during field operations. With the hybrid-boost power capabilities, an additional 15KW simplifies its lift-off or acceleration processes.1 Strategies such as product launches are being undertaken by many industry players to make a mark in the market.

Other strategies being adopted by the players are partnerships and collaborations, mergers and acquisitions. Orbital Corporation took a step towards partnership by securing a three-year deal in December 2016 with customer Insitu to manufacture and supply “N20” propulsion systems for unmanned aerial vehicles, commonly known as drones. The focus on UAV engines was a key pillar in a strategic plan developed by Orbital’s refreshed board in 2015.2

The UAV propulsion market has a great potential and the existing companies as well as new entrants, which employ innovative solutions to cater to the need for civilian and commercial applications could benefit from this untapped market potential. Acknowledging the tremendous growth trend of this market, BIS Research has compiled a report titled ‘Global UAV Propulsion System Market - Analysis and Forecast (2017-2022)’. According to the analyst at BIS Research, “The UAV propulsion system market was estimated to capture a market value of $363.8 million in 2016 with electrically-powered segment accommodating the highest share.” The market is expected to witness a significant growth in the coming years.

This report identifies the global UAV propulsion systems market in different segments such as propulsion system type, UAV type, and geography and market size of their sub-segment is also included in the report. The report also highlights the value chain and evolution of the UAV propulsion system in the industry with a major focus on technology road map. The key market players are analyzed and profiled in detail in the report. This section covers the business financials, company snapshots, key products & services, major developments, future programs (if any), and finally, the individual SWOT analysis.