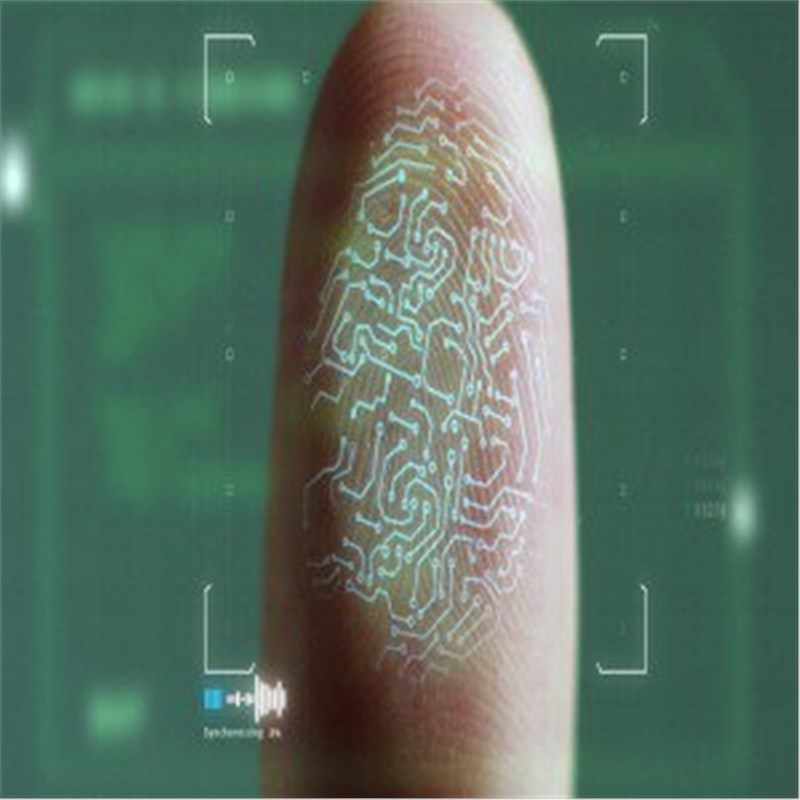 The rising demand for authentication and identification in various operations of a company from either private or public sectors has fuelled competition in fingerprint sensors market. Hence, fingerprint sensors market has attracted new and existing players towards delivering products and solutions in security and authentication. One of the key players in the market, BIO-Key International Inc., debuted Wearable Fingerprint Reader for Windows, Micro USB Fingerprint Reader for Android and Biometric Padlocks in January 2017.1

The global market is distinctly segmented due to the presence of numerous small and large companies. The high level of competition in the market is owed to an increase in product launches and partnerships. Smaller vendors are either acquired by major players or they are merged with established companies.

BIO-Key lined up a host of other products in May 2017 at Connect:ID conference, with biometric solutions for healthcare, Windows, cloud storage and everyday use.2 Right before this launch, in April 2017, Crossmatch launched its new innovative product line, Nomad, which incorporates low-profile, space-saving, lightweight fingerprint sensor technology.3 Similarly, Morpho released MorphoAccess SIGMA Extreme for sub-Saharan African market in April 2017, which is built to endure everything from dust, salt mist, and rain, to attempted vandalism and accidental impacts.4

Acknowledging the overall attractiveness of the market and its future potential, our research team has compiled a report titled ‘Global Fingerprint Sensors Market, Analysis and Forecast, 2017-2023'. The market is estimated to reach $12.82 billion by 2023. According to the analyst, "Asia Pacific (APAC) fingerprint sensors market is expected to witness the fastest growth throughout the forecast period. The increasing usage of mobile devices and growing penetration of fingerprint sensors in mobile devices is one of the driving factors for the market in the region."

This report is a meticulous compilation of a comprehensive market analysis and forecast along with the recent trends influencing the markets. It highlights the key driving and restraining forces prevalent in the market, along with a detailed study of the future trends and developments of the market. The report includes a separate company profile section wherein the key companies have been analyzed basis their corporate overview, financial summary, SWOT analysis, key strategies & developmental activities of recent years (2015-2017). Some of the key players are Synaptics, Precise Biometrics, Next Biometrics, NEC Corporation, Fingerprint Cards AB and Bio-Key International.