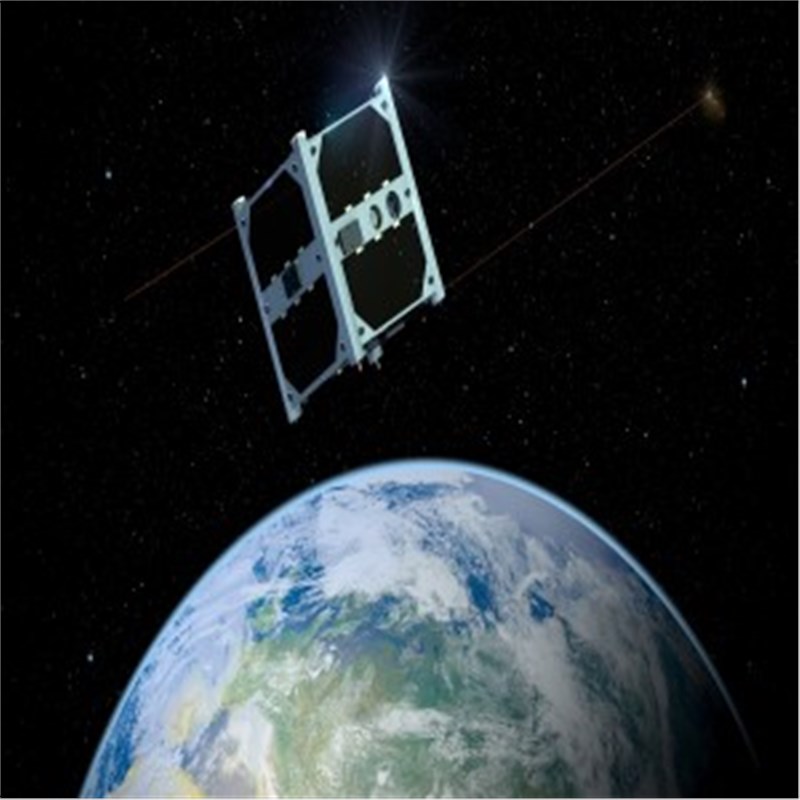 Though an emerging market, the global nanosatellite market is highly competitive, with major players competing against each other to make a mark in the global market. The companies are adopting both organic and inorganic market strategies such as business expansions, partnerships, agreements, collaborations, product launches, and acquisitions, among others, to strengthen their position in the market. The high growth of the nanosatellite market is unprecedented for the satellite industry and will bring about fundamental changes, owing to start-ups and the established players in the market focusing on increasing their capabilities in order to gain market share.

Ball Aerospace, one of the key players in the market, announced in a press release in March 2017, that it is collaborating with Spire Globalon a program on behalf of the National Geospatial-Intelligence Agency (NGA) to improve Maritime Domain Awareness (MDA) in the Arctic. Together, Ball and Spire are developing a data collection and analysis platform that monitors maritime traffic in the Arctic, which will enable improved awareness of vessel activity and behaviors.

The satellite industry is witnessing a rapid growth in the number of small satellites, specifically nanosatellites, for huge satellite constellations consisting of hundreds of satellites for applications like earth observation and telecommunications. One of the leading players in the market, San Francisco based Planet Labs, launched 88 satellites simultaneously on an Indian PSLV rocket in February 2017, to complete the constellation of tiny birds that will let it image the whole planet daily. The PSLV is expected to deploy a record 104 satellites in all, far exceeding the 37 released on a Russian launch in 2014. Even though the nanosatellites lack propulsion, there’s enough atmosphere at that altitude to use differential drag to space the CubeSats in their orbit, like pearls on a string. “The satellites have solar panels that fold out. We can rotate the satellite to be in a high-drag mode or a low-drag mode,” says the company’s launch director, Mike Safyan.1

This report identifies the nanosatellite market on the basis of different segments such as subsystem, end user, application, and geography. It includes market analysis and forecast in terms of value as well as volume, whilst highlighting the year-on-year growth of the market. While presenting a detailed examination of nanosatellite market along the lines of market drivers, restraints, growth opportunities, and challenges, it also highlights the value chain of the industry with a major focus on market attractiveness, including competitive benchmarking and Porter’s Five Force analysis.