Fixed-Wing VTOL Aircraft to Change the Way We Travel 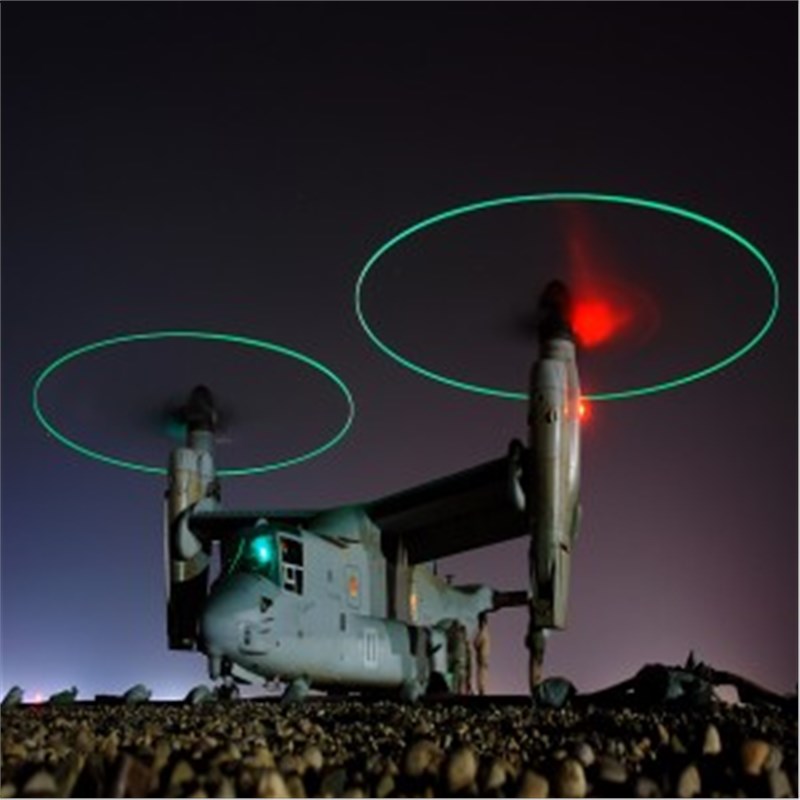 The landscape of fixed-wing VTOL aircraft is buzzing with various business strategies such as acquisitions, product launches, contracts, and partnerships and agreements, among others. The market players are investing in research and development to bring the Jetsons’ world closer to reality. Companies from the transportation industry are counting on this technology to develop flying cars. Uber is running its “Uber Elevate” program that includes the development of fully electric fixed-wing VTOL aircraft for passengers. During Uber Elevate Summit in Dallas, Uber announced that it will partner with Aurora Flight Sciences to develop an electric vertical takeoff and landing (eVTOL) aircraft for its Uber Elevate Network. Mark Moore, Director of Engineering for Uber, adds “The Elevate VTOL network will help improve urban mobility around the world and transform the way we travel.”1

Currently, there is only one manufacturer of the fixed-wing VTOL manned aircraft which is Bell-Boeing. Bell-Boeing joint venture offers V-22 Osprey that is only operated by the U.S. Navy, army, and air force. However, other giant players are testing their products and are looking forward to launching them soon in the coming years. In January, Airbus Group CEO Tom Enders announced that the company plans to test a prototype of a “flying car” by the end of the year. The autonomous vertical takeoff and landing (VTOL) vehicle called Vahana is going to be for individual passenger and cargo transport and is supposed to utilize clean technology.2

According to the analyst, “The global fixed-wing VTOL aircraft market reported a revenue of $1,982.5 million in 2016. Commercial segment is expected to account for the highest revenue by the forecast year, 2026. The military segment is likely to grow at the highest rate owing to its increasing usage in the Inspection, Surveillance, and Reconnaissance (ISR) applications.” This report examines prime factors affecting the growth of the market along with the current and future trends, market drivers, restraints and challenges prevalent in the global fixed-wing VTOL aircraft market. A detailed competitive analysis has been included in this report which focuses on the -key market developments and strategies followed by the key players in the market. Additionally, a competitive benchmarking model has been included in the study which analyzes the market players based on competitive strength and geographical presence.