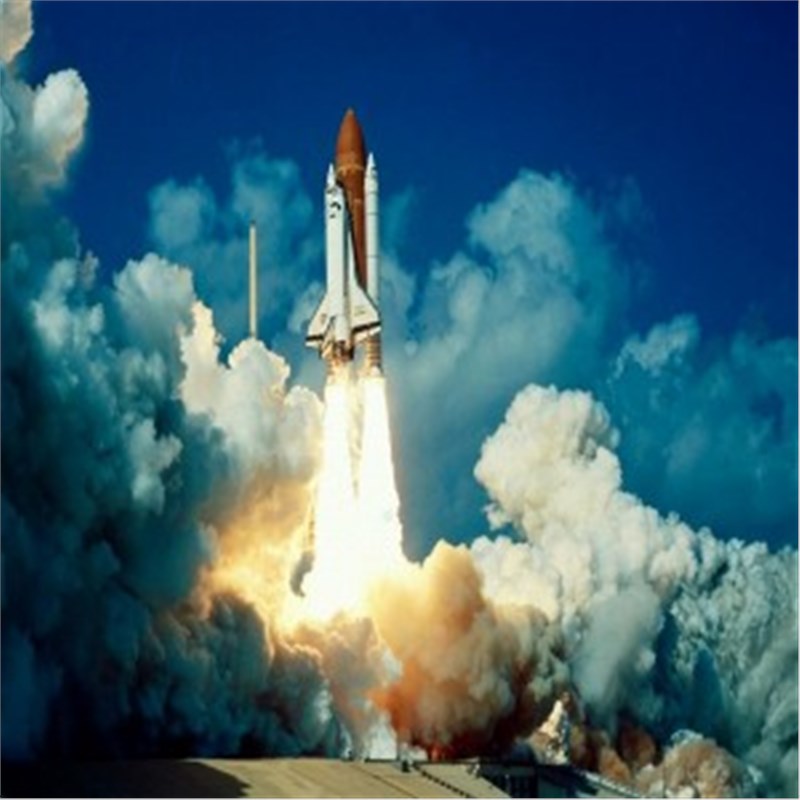 The global small launch vehicle market is highly competitive due to the presence of established players in the market. The key players are adopting both organic and inorganic strategies such as business expansions, partnerships, agreements, collaborations, product launches, and acquisitions, to gain a greater market share in the industry. The active participation of the established players in the acquisitions of small-scale startups, and formation of partnerships among the major market players are driving the market forward.

CubeCab, a key market player, is looking forward to putting small satellites into orbit using rockets launched from Lockheed F-104 Starfighters. CubeCab has designed rockets, small enough to act as the source of launch propulsion for the tiny satellites.1 The Japan Aerospace Exploration Agency, or JAXA, launched the fourth iteration of its SS-520 mini rocket from the Uchinoura Space Center in Kagoshima Prefecture, southwestern Japan, in January 2017. It is the world's smallest launch vehicle - less than 10 meters long - capable of sending a microsatellite into space. 2

Rocket Lab USA Inc., another key market player, carried out the first launch of the Electron small launch vehicle in May 2017. The Electron is a small launch vehicle capable of placing up to 150 kilograms into a 500-kilometer sun-synchronous orbit. Among its customers are Moon Express, NASA, Planet and Spire.3 The major companies are aiming for a wide range of product launches and collaborations to expand their operations. At the same time, a number of startup companies are venturing into the market to provide launching solution to varied end users, including academic, commercial, government, defense, and non-profit organizations.

Acknowledging the future potential of the market, our research has compiled a report titled ‘Global Small Launch Vehicle Market - Analysis and Forecast: 2017 to 2026’. According to the analyst, “The small launch vehicle market reported a revenue of $166.3 million in 2016, with 200 kg – 500 kg payload range segment accommodating for the highest revenue by 2026.”