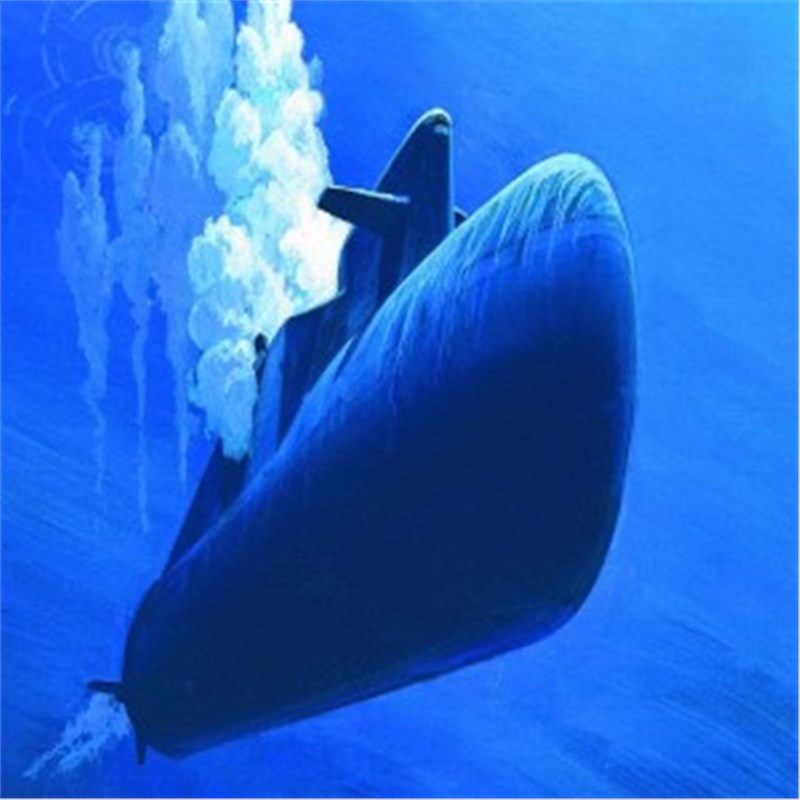 There is currently an alleged submarine race in the Asia Pacific region, with the major countries such as Australia, India, Pakistan, South Korea and Indonesia planning to expand and modernize their submarine fleets. According to Singapore's defense ministry, the number of submarines in this region is expected to rise to 250 from 200 in the coming 8 years.1

This estimation solidifies with a number of projects being proposed by different countries, one of them is India. The Indian Navy has issued the RFI to Russian submarine manufacturer Rosoboronexport Rubin Design Bureau, French naval contractor Naval Group (earlier DCNS), Germany's ThyssenKrupp Marine Systems, Spain's Navantia and Sweden's Saab, for an €8.3-billion submarine project. The basic parameters of importance in the RFI was the Air Independent Propulsion System (AIP), "which is very innovative, though dangerous."2

Another acquisition which is expected to further fuel the perception of an underwater arms race in the Southeast Asian region is by the Singapore Ministry of Defence (MINDEF), which acquired two additional Type 218SG AIP-equipped submarines from German shipbuilder ThyssenKrupp Marine Systems (TKMS).3

Acknowledging the impending future growth of the AIP in submarines market, our analysts have compiled a report titled ‘Global Air-Independent Propulsion (AIP) Systems for Submarines Market- Analysis and Forecast 2017-2026'. According to the analyst at BIS Research, "Based on the ongoing developments in the field of different AIP technologies, the total market size of AIP systems for submarines was valued at $174.1 million in 2016. The market of AIP systems is expected to show robust growth due to increasing need for safe and secure underwater military operations and demand for submarine modernization plans by the naval forces."

This report is a meticulous compilation of analysis of different segments of the global air-independent propulsion systems market, mainly by type, fit and geography. It examines prime supply side factors affecting the growth of the market along with the current and future trends, market drivers, restraints and prevalent challenges. While highlighting the value chain of the industry with a major focus on the technology roadmap, the report also provides a competitive analysis of the key market developments & strategies, followed by the key players in the market.