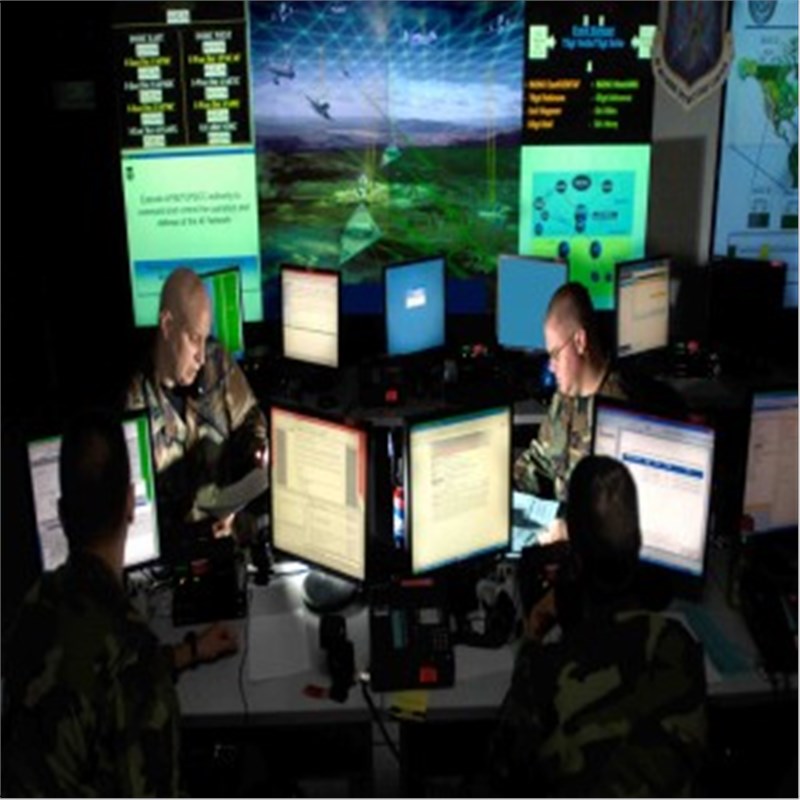 The C4ISR market is buzzing with an intense competition with a large number of established players. The manufacturers in the market are adopting strategies such as new product launches and developments, partnerships, collaborations, contracts, & agreements, expansions, & mergers and acquisitions, most prominent being partnerships, collaborations, contracts, & agreements. Most of the C4ISR systems manufacturers are of the similar financial capability, hence, the market is extremely competitive. Because of this, innovation and development have been the key for gaining growth in this market.

Raytheon, Lockheed Martin, Northrop Grumman, and BAE Systems are some of the prominent companies which have remained in the limelight because of their wide range of product launches and partnerships, collaborations, contracts, and agreements. Recently, in August 2017, it was announced in a press release that UK MoD granted Airbus a contract to oversee the manufacture, assembly, integration and launch of Skynet 6.

Another recent development in the market came from BAE Systems, which now has a software to track and intercept ISR data. Movement Intelligence (MOVINT) software joined the BAE Systems' Geospatial eXploration Products (GXP) line in June 2017, enhancing intelligence, surveillance, and reconnaissance operations by helping operators to analyze and interpret movement and activity patterns instead of simply tracking them.1

Acknowledging the high potential growth of the defense industry in the future and the crucial role of C4ISR in the industry, BIS Research has compiled a report titled ‘Global C4ISR Systems Market, Analysis & Forecast: 2017 - 2021'. According to the analyst, "the global market is expected to cross $100 billion by 2021, growing at a CAGR of 4.05% between 2017 and 2021. The market is driven by a number of factors such as improved situational awareness with C4ISR systems and rising defense spending on these systems. However, the increasing reliance on information technology and interoperability issues are expected to hamper the growth of the market."

This report is a meticulous compilation of various market segmentation including platform, application and geography, and their analysis. The report identifies the major players in the market on the basis of revenue generation pertaining to C4ISR systems market, along with their geographical presence, and company developments related to the systems. Some of the key players in the market are Raytheon, Lockheed Martin, Northrop Grumman, and BAE Systems, among others.