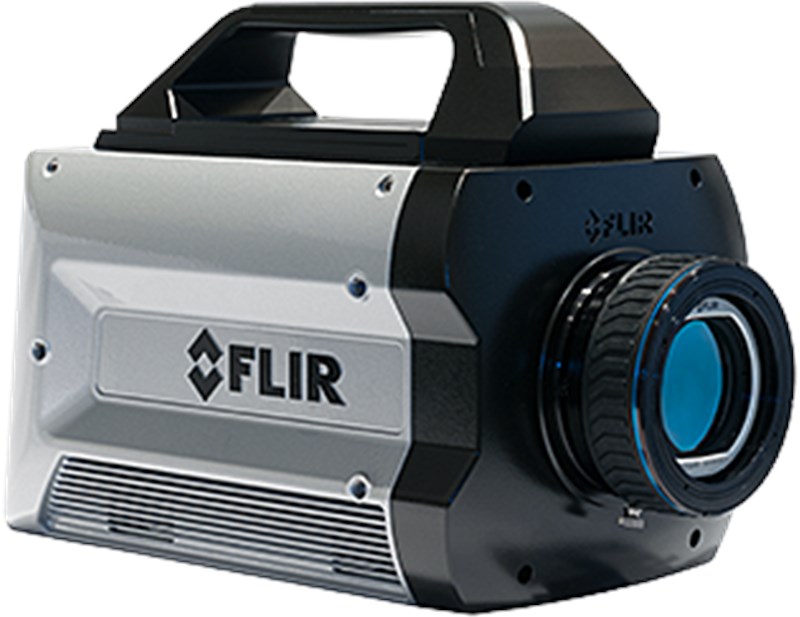 According to the new market research report "Shortwave Infrared (SWIR) Market - Global Forecast to 2023", the SWIR market is expected to grow from USD 809.9 Million in 2016 to USD 1,357.7 Million by 2023, at a CAGR of 7.68% between 2017 and 2023. The growth of this market can be attributed to the high demand for these cameras from industrial, military and defense, and commercial verticals for various applications, such as surveillance, inspection, night vision enhancement, camouflage detection, and moisture detection.

On the basis of verticals, the SWIR market for the scientific research vertical is expected to witness the highest growth during the forecast period. A number of companies operating in the SWIR market are offering as well as developing new SWIR cameras finding applications in the scientific research vertical. For instance, in 2017, FLIR Systems (US) launched 3 MWIR cameras (FLIR X6800sc, FLIR A8200sc, and FLIR X8500sc) and 1 SWIR camera (FLIR A6260sc) for science and research applications.