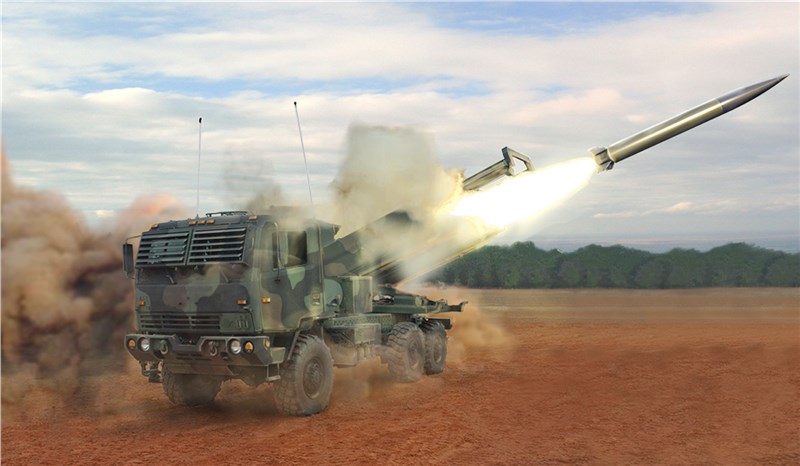 According to the new market research report "Multiple Launch Rocket Systems (MLRS) Market - Global Forecast to 2022", The multiple launch rocket systems market is projected to grow from an estimated USD 590.5 Million in 2017 to USD 797.4 Million by 2022, at a CAGR of 6.19% during the forecast period. Increasing spending on artillery improvement and acquisition of new systems by countries such as Poland and Finland are expected to drive the multiple launch rocket systems market during the forecast period.

Wheeled systems have greater mobility and speed as compared to tracked systems. The new wheeled systems are light in weight and can be carried by C-130 Hercules. These features are expected to drive the market of wheeled systems during the forecast period.

New systems such as High Mobile Artillery System (HIMARS) can launch missiles up to 300 km. The new systems have bigger caliber and can fire both rockets and missiles. The growing trend of lightweight, highly mobile long range MLRS systems is expected to drive the 100-300 km range MLRS systems market.

Europe is estimated to witness the highest CAGR during the forecast period, owing to the artillery modernization programs such as HOMAR in Poland. The acquisition of new systems by countries such as Croatia and Finland are expected to drive the market of multiple launch rocket system in Europe.