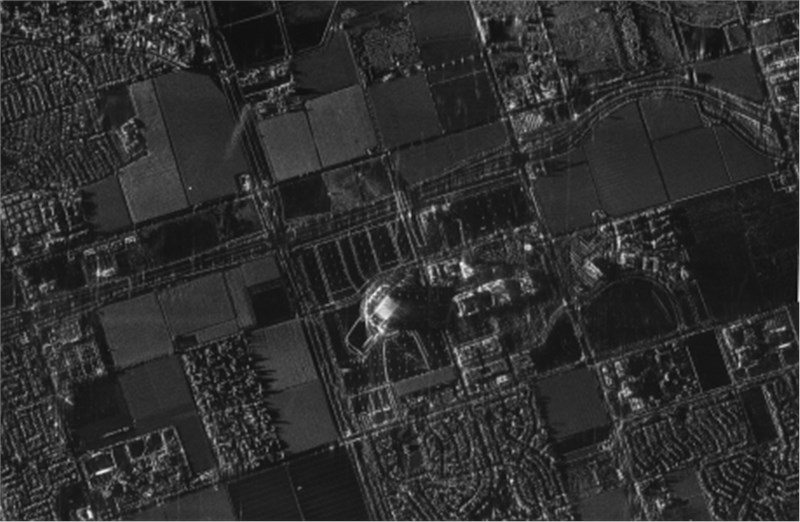 With the growing demand for multi-temporal satellite imagery and up-to-date situational awareness in disaster situations, the need for robust change detection methods is constantly increasing. Various building/infrastructure damage detection methods have been introduced in recent years, which are expected to drive the synthetic aperture radar market between 2017 and 2022.

Based on frequency band, the X band segment is expected to lead the synthetic aperture radar market during the forecast period. The X band synthetic aperture radars are used for defense surveillance, weather forecasting, agriculture, and analysis of wind movement on the ocean surface. They also offer medium-resolution mapping as well as ground surveillance, as they are used in unmanned vehicles.

Based on application area, the commercial segment is projected to witness the highest growth during the forecast period. The growth of this segment can be attributed to the use of commercial SAR radars in land applications (geology and agriculture), infrastructure management (such as surface movement monitoring), etc.