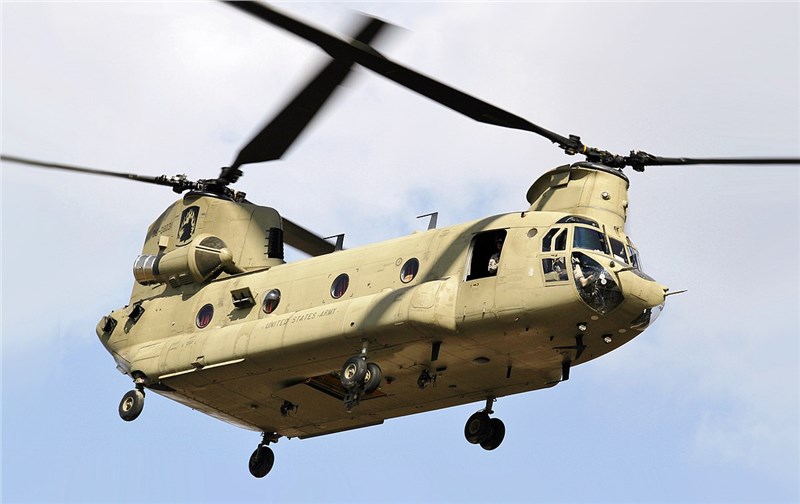 According to the new market research report "Helicopters Market - Global Forecast to 2022", The helicopters market is projected to grow from USD 26.93 Billion in 2017 to USD 30.69 Billion by 2022, at a CAGR of 2.65% from 2017 to 2022. This market is driven by the increased demand for EMS (Emergency Medical Services) and offshore helicopters in regions, such as North America, Asia Pacific, the Middle East, and Africa, and the increasing demand for military helicopters due to replacement as well as capability expansion programs worldwide.

The helicopters market is segmented based on components & systems into airframe and engine. The airframe segment is expected to lead the market during the forecast period. This segment is further divided into aerostructures, main rotor system, anti-torque system, transmission system, electrical system, avionics, hydraulic system, undercarriage, stability augmentation system, environment control system, cabin interiors, flight control system, emergency system, and special purpose system, among others. All these systems and components collectively account for about 90% of the total cost of a helicopter, which is the prime reason for this segment’s leading position during the forecast period.