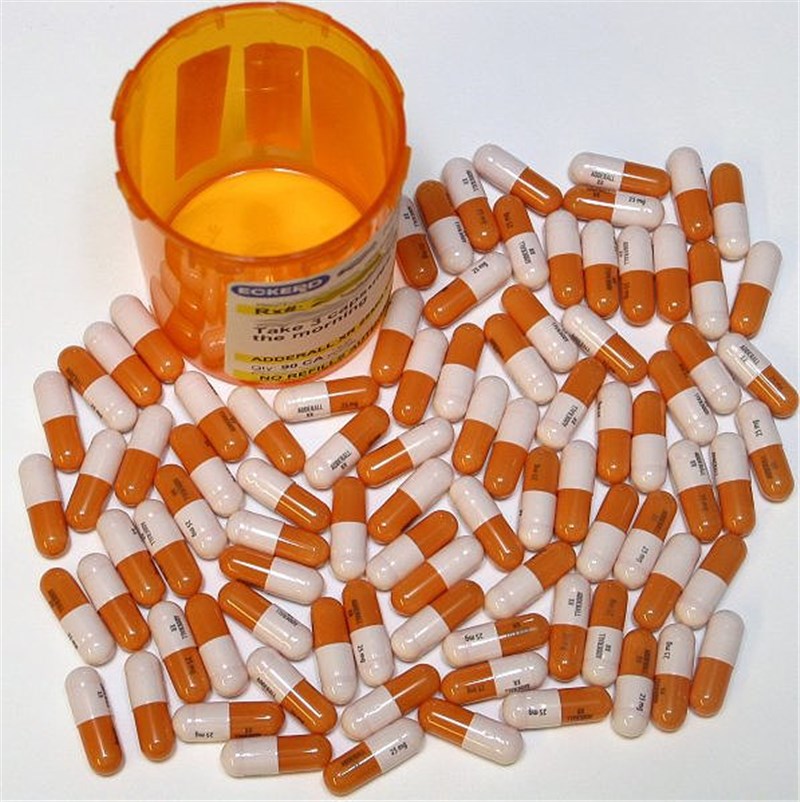 The global drug of abuse testing market was valued at $4.4bn in 2016 and is projected to grow at a CAGR of 4.9% in the first half of the forecast period. The market is dominated by the Employment Testing submarket which held 39.3% share of that market in 2016.

The 165-page report contains 78 tables and 71 figures that add visual analysis in order to explain the developing trends within the global drug of abuse testing market.