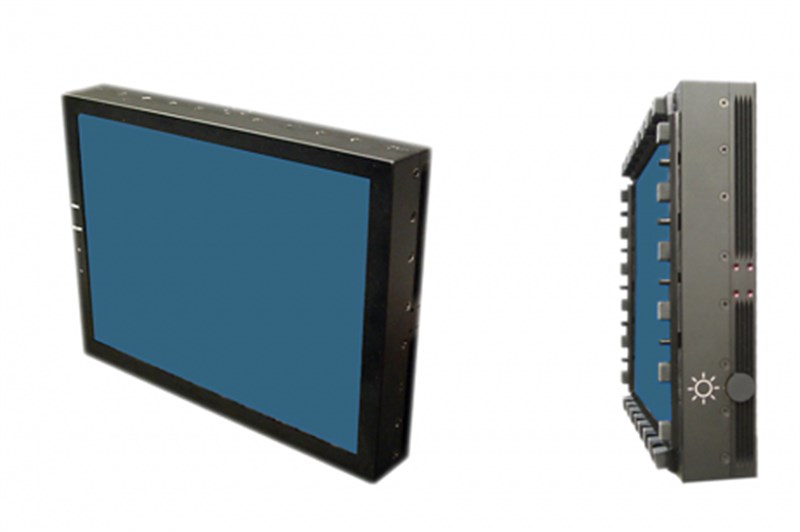 The growth of the market is propelled by the increasing technological shift in display technology and development of ruggedized display devices with high specifications, reduced total cost of ownership (TCO) offered by ruggedized products compared to consumer-grade devices in harsh environments, and the rising demand for HMI and IoT in various industries.

APAC expected to grow at the highest CAGR during the forecast period
The market in APAC is expected to grow at the highest CAGR from 2017 to 2023 owing to the modernization and development of infrastructure such as smart cities across the region and the untapped rugged display device applications in the government, defense, transportation, and oil & gas industries. In addition, the automotive, transportation, and manufacturing sectors in the region are also witnessing significant growth. The increasing defense budgets in countries such as China and India further drive the growth of the market for the aerospace & defense industry in APAC. Japan is home to major automotive manufacturers and suppliers who are increasingly adopting rugged devices to overcome challenges regarding inventory management, process monitoring, and control.