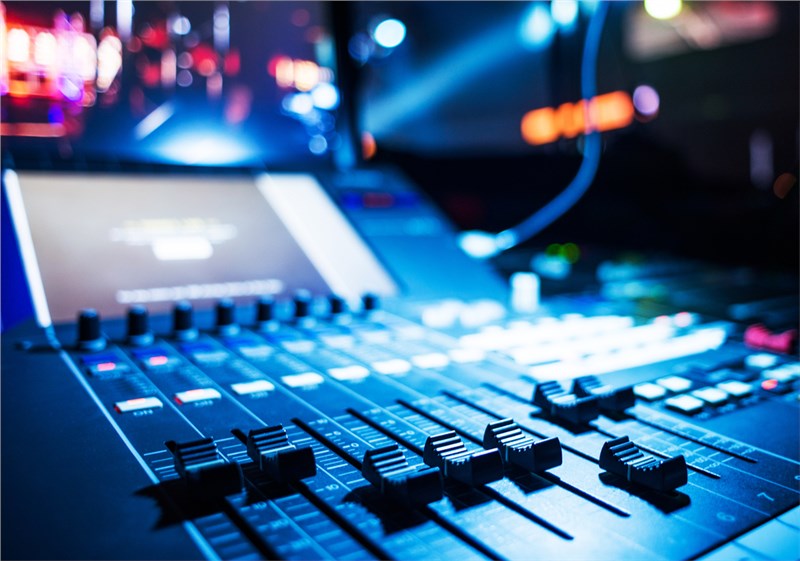 The report, now available on ASDReports, "Broadcast Equipment Market by Application (Radio and Television), Technology (Analog and Digital), Products (Dish Antennas, Amplifiers, Switches, Encoders, Video Servers, Transmitters, and Modulators) and Geography - Global Forecast to 2023", The broadcast equipment market is expected to grow from USD 4.38 Billion in 2017 to USD 5.82 Billion by 2023, at a CAGR of 4.87% between 2017 and 2023.

The rising demand for ultra high definition (UHD) content production and transmission, radical shift of products from hardware oriented to software and open architecture based, and increasing D2C offerings through OTT services and multi-channel networks in developed economies are some of the factors driving the growth of the broadcast equipment market.

Increasing use of video servers to store and play out multiple video streams to drive the growth of broadcast equipment market
The broadcast equipment market, on the basis of product, has been segmented into dish antennas, amplifiers, switchers, encoders, video servers, transmitters and repeaters, modulators, and others, The market for video servers is likely to grow at the highest rate between 2017 and 2023. The increasing number of broadcasters offering direct-to-consumer (D2C) propositions through OTT services, along with traditional distribution routes, is fueling the growth of the market for video servers. In broadcasting, servers act as hosts and are used to deliver various contents or videos. These servers are used to store and play out multiple video streams without degrading the video signals. Broadcast video servers often store hundreds of hours of compressed audio and video (in different codecs), play out multiple and synchronized simultaneous streams of videos, and also ensure quality interfaces such as SDI for digital video and XLR for balanced analog audio, and AES/EBU digital audio.