Aerospace and Military Auxiliary Power Unit (APU) Market Worth $1,851.69 Million by 2019, According to a New Study on ASDReports 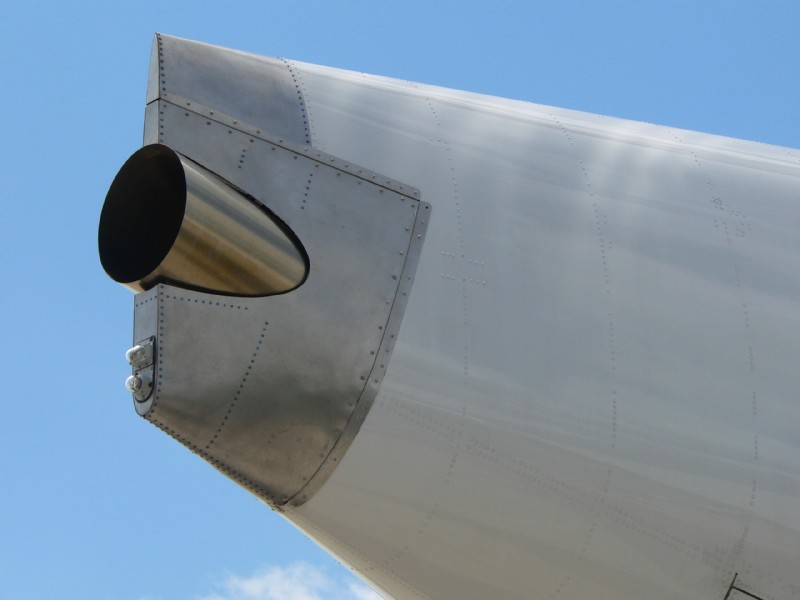 The "Aerospace & Military Auxiliary Power Unit (APU) Market by Commercial Aircraft (WBA, NBA, and VLA), by Military Aircraft (Fighter and UAV), by Rotarycopter (Civil and Military), by Military Land Vehicle (MBT and Armored vehicles) & by Region (North America, Latin America, Asia-Pacific, Europe, and the Middle East & Africa) -Forecast & Analysis 2014 - 2019" is estimated to register a market size of $1,851.69 million by 2019. This report provides an in-depth analysis of drivers, challenges, and restraints that impact the APU industry for aerospace and military platforms.

The commercial aviation Auxiliary Power Unit segment will have the highest CAGR worldwide, and will account for 80.64% of the market size during the forecast period. Increase in air travel, environmental regulations paving a way for growth of electric aircraft market along with fuel economy drives the aerospace and military APU market. Huge opportunities exist in the APU market such as adoption of fuel cells and additional power backup requirement.

This report provides information of the leading competitors in the global aerospace and military APU market such as Honeywell, Hamilton Sundstrand, and Pratt & Whitney. Apart from a general overview of the companies, it also provides details on their financial positions, key products and services, key developments,key growth strategies, key markets, and their SWOT analysis.

The austerity that leads to defense budget cuts across the U.S. and Europe are said to continue for a while, which will result in a gradual growth of Auxiliary Power Unitin the military industry. However, the U.S. and Europe aviation sector will observe a tremendous rise in the APU market due to the increased delivery of aircraft and rotarycopters in future.