The Global Submarine market is expected to increase by a CAGR of 5.19% over the next ten years, according to a new study on ASDReports 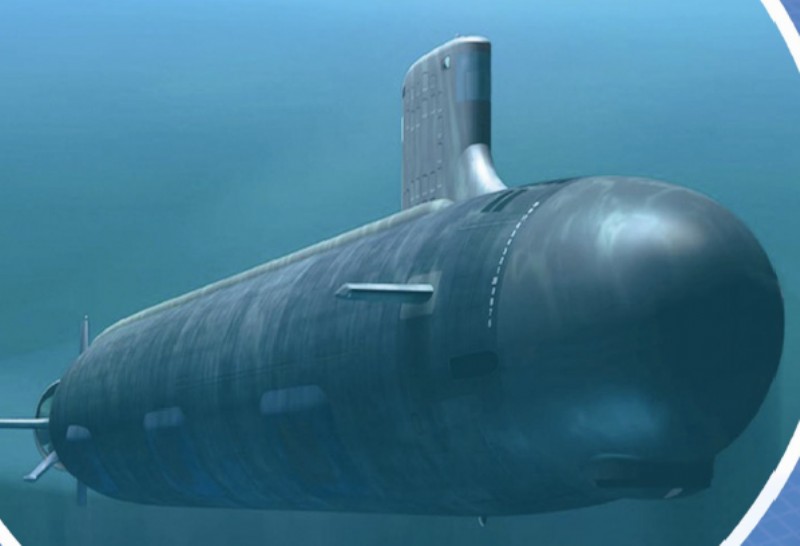 The total global submarine market is expected to be cumulatively worth over US$281 billion across the forecast period. The market, which is estimated at US$19 billion in 2014, is set to rise by a CAGR of just under 5.20%, to just under US$32 billion by 2024. North America is expected to constitute 32% of the market during the forecast period with a total spending of US$88.8 billion. In spite of the budget sequestration measures, the US still has the highest spend in the sector and is almost equal to the spending in Asia-Pacific, which is the second largest spending region.

European nations are expected to cumulatively spend just under US$83 billion across the forecast period, and constitute just shy of 30% of the total submarine market. The rise of regional powers including India and China, with a strong desire for power projection, and growing regional tensions, coupled with maritime conflicts, will drive growth in the submarine sector in the Asia Pacific region.

Additionally, Asian countries are keen to develop indigenous submarines, which will drive further growth in the sector. It is expected that the cumulative spend by Asia in the sector will amount to just under US$88 billion, of the total market. Brazil and Argentina are the main spenders in the submarine sector in Latin America, and the countries in the region are expected to cumulatively spend US$12 billion.