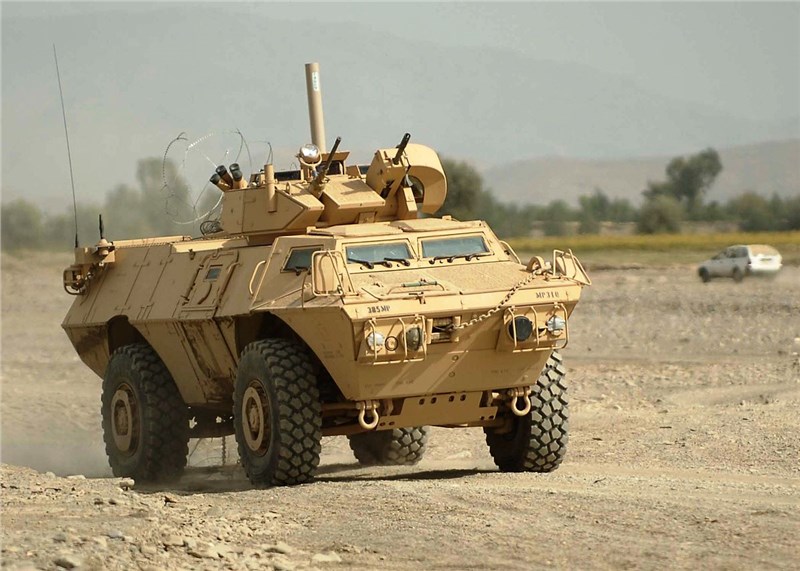 The lead analyst of the report said e.g. “Armoured vehicles are a core aspect of many nations’ military spending as they attempt to reach parity with other state actors as well as gain considerable advantage over asymmetric threats. Armoured Vehicles have proven their worth in a large number of military operations, and their development can often drive a nation’s domestic automotive industry. Besides, the security challenges over the globe have fueled an era where armored vehicles are a military necessity. The market for armored vehicles is developing right now at an slow pace. It is expected that new opportunities for armored vehicles manufacturers globally will develop.”

The 311 page report offers market forecasts and analysis for 14 leading national markets and the rest of the world market. In addition, the report contains a dedicated leading companies’ chapter covering 8 companies leading the field in military armoured vehicles.