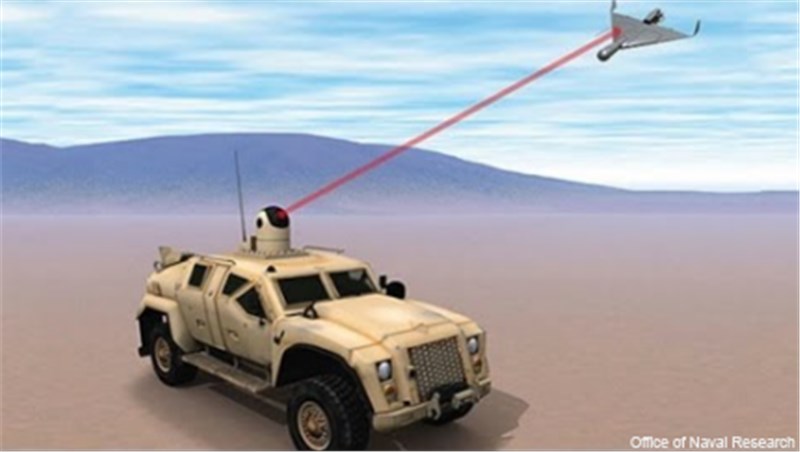 According to the new market research report, now available on ASDReports, "Anti-Drone Market by Technology (Laser, Kinetic, And Electronics), Application (Detection And Detection & Disruption), Vertical (Military & Defense, Homeland Security, And Commercial), And Geography - Global Forecast to 2023", the anti-drone market is expected to grow from USD 342.6 Million in 2016 to USD 1,571.3 Million by 2023, at a CAGR of 25.9% between 2017 and 2023. The market is mainly driven by factors such as increased security breach incidences by unidentified drones and increased terrorism and illicit activities.

Americas is the major consumer of anti-drones
The Americas accounted for the largest share of the overall anti-drone market in 2016. Factors contributing to the growth of this market include increasing number of security breach incidents by unidentified drones and increasing terrorist attacks in the American countries, especially the US. This compelled the government to deploy anti-drone systems to ensure safety and security from drones in this region.