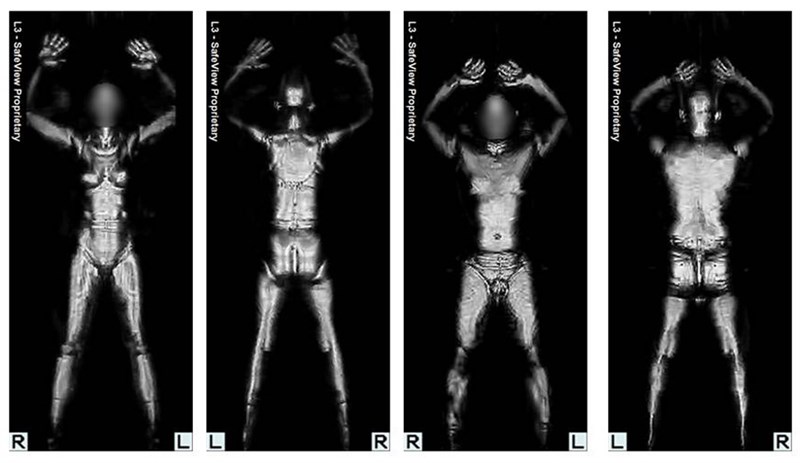 According to the new market research report, now available on ASDReports, "Millimeter Wave Technology Market by Product (Scanner Systems, Telecommunication Equipment), Frequency Band, License Type, Application (Mobile and Telecom, Military, Defense, and Aerospace, Automotive), and Geography - Global Forecast to 2023", this market is expected to be worth USD 2,302.6 Million by 2023, at a CAGR of 35.2% between 2017 and 2023.

The major factors driving the growth of the millimeter wave  technology industry include the surge in mobile data traffic with bandwidth-intensive  applications, use in the small-cell  backhaul network, demand for innovative application of radar and security  products, and potential use in consumer electronics.

Telecommunication equipment expected to hold the largest market size by 2023
Millimeter wave technology-based telecommunication equipment held the largest market share in 2016. This is attributed to the surge in the number of mobile subscribers, resulting in the demand for efficient mobile backhaul solutions that can provide services to a large user base without degrading the connectivity and connection speed.

The report also profiles the most promising players in the millimeter wave technology market. The competitive landscape of the market presents an interesting picture of the strategies adopted by a large number of players. The key players in this industry are BridgeWave Communications (US), E-Band Communications, LLC (US), Siklu Communication Ltd (Israel), L3 Technologies, Inc. (US), NEC Corporation(Japan), Renaissance Electronics & Communications (HXi) (US), Smiths Group Plc. (UK), Vubiq Networks, Inc. (US), Proxim Wireless (US), ELVA-1 (Sweden), and Wireless Excellence Ltd. (CableFree) (UK).