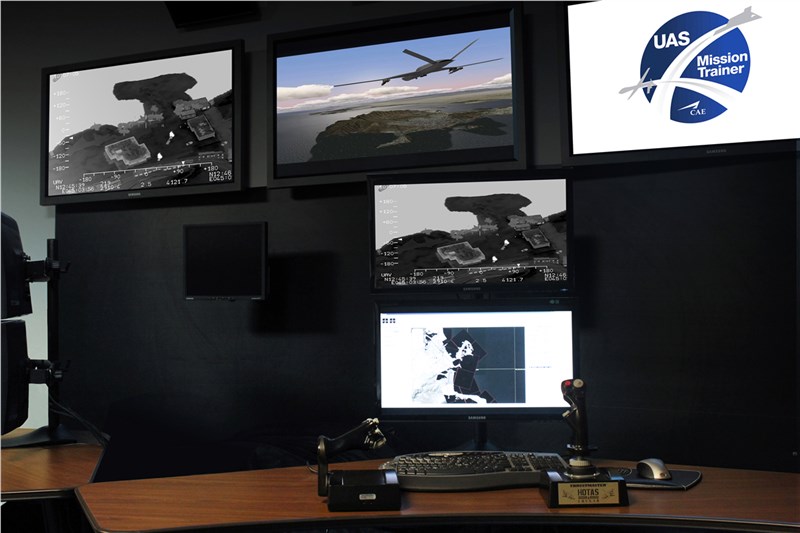 The report, now available on ASDReports, "Drone Simulator Market by Platform (Commercial, Military), Component (Software, Hardware), Device Type (Augmented Reality, Virtual Reality), Drone Type (Fixed Wing, Quadcopter, Helicopter), System, and Region - Global Forecast to 2022", The drone simulator market is projected to grow from an estimated USD 376.9 Million in 2017 to USD 764.7 Million by 2022, at a CAGR of 15.20% from 2017 to 2022. The increasing use of drones for commercial and military applications has led to increased demand for drone pilots across the globe, thereby fueling the growth of the drone simulator market.

Asia-Pacific is projected to be the fastest-growing market for drone simulator during the forecast period
The drone simulator market in the Asia-Pacific region is expected to grow at the highest CAGR during the forecast period. This anticipated high growth is mainly attributed to the increase in demand for drones in emerging economies, such as China and India. Moreover, the presence of prominent drone manufacturers, such as DJI (China), and their contribution toward the improvement of drone simulators are expected to fuel the market’s growth in the Asia-Pacific region.