Next Generation Biometric Market worth $23.54 Billion by 2020 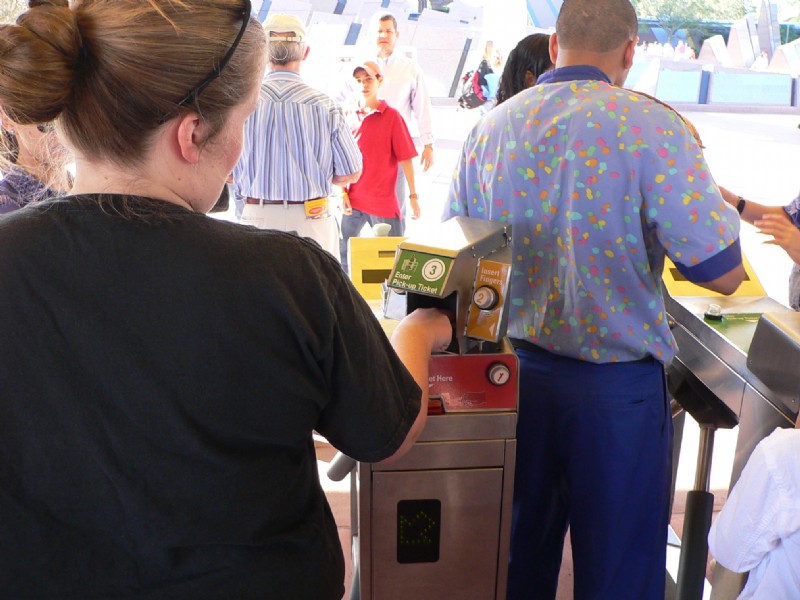 'Biometric' implies the identification or authentication of humans by their traits such as face, fingerprint, voice, iris, palm, DNA, and signature. Biometric authentication has become the most important part of security due to an increase in unauthorized immigration, visa frauds, border intrusion, and so on. It has increasingly been getting deployed at all the security checkpoints of airports, stations, commercial complex, retail malls, and so on. Biometric technology provides accurate authentication and negligible margin of duplicity or error.

The report also throws light on the various application areas of biometric technology such as government, banking and finance, travel and immigration, defense, consumer electronics, home security, commercial security, and healthcare. Biometric technology is slowly spreading across all the industries wherever security is of the prime concern. Biometric technology is largely deployed in the application areas such as government, travel and immigration, banking and finance, and defense. The government applications cover voting, personal ID, license, building access, and so on, whereas, travel and immigration use biometric authentication for border access control, immigration, detection of explosives at the airports, and so on. Banking and finance sector use biometric authentication for account access, ATM security, and so on.