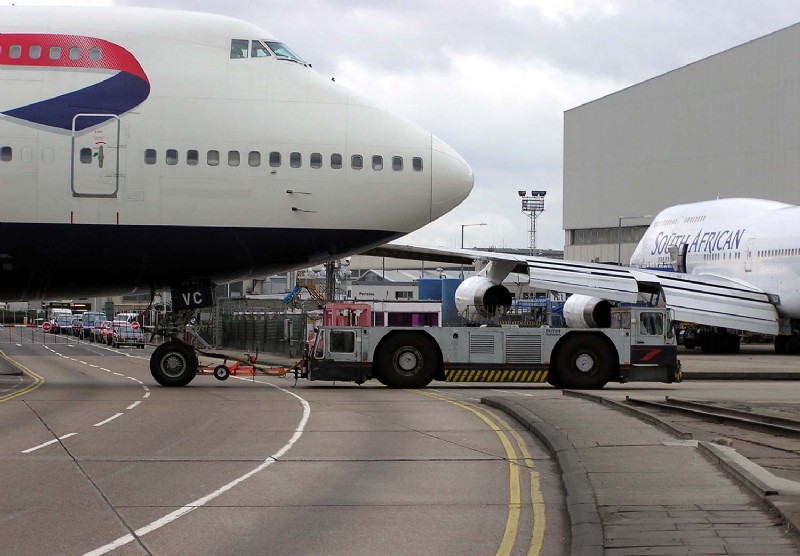 The aircraft ground handling system market is estimated to be valued at $347.50 million in 2014,and it is expected to reach $456.76million by 2019.Driving factors for this growth would be increase in the number of airlines, growing number of airports, expansion and up gradation of existing airports, technology advancement, etc.