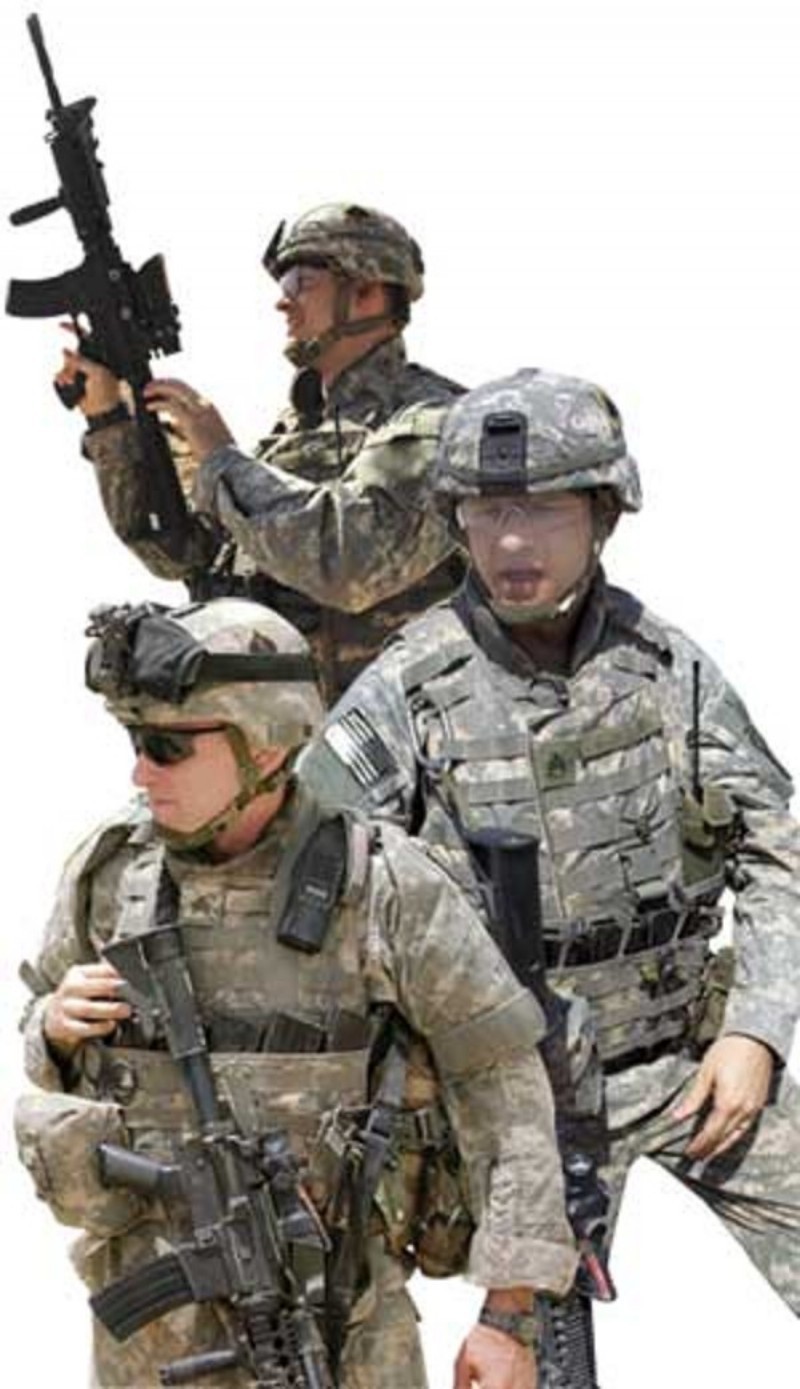 The Global Soldier Modernization market is worth US$6.7 billion in 2014 and is expected to value US$9.4 billion by 2024, representing a CAGR of 3.54% during the forecast period, according to the new market report available on ASDReports ’The Global Soldier Modernization Market 2014–2024’.
The constantly evolving nature of wars around the world and the militaries’ immediate requirement to be battle ready in situations ranging from low intensity conflicts to full scale wars or from civil unrest to counter-terrorism operations is driving the current soldier modernization market.
To capitalize on the opportunities presented by market growth, organizations with a vested interest in the Global Soldier Modernization market must remain sensitive to the key drivers of the market, thereby facilitating informed business decisions that maximize profits with minimized risk.
Key Insights Include:
Followed by the recent US and Eurozone economic crisis, numerous countries around the world have implemented serious austerity measures on their defense budgets during the last two to three years. This has adversely affected the progress of many nations’ soldier modernization programs which were underway as well as resulted in reconsiderations among countries with planned programs.
The militaries have widely adopted troop downsizing as an immediate effort of cost cutting which is negatively affecting the economies of scale of the orders for new soldier kits as part of total soldier modernization programs.
Reducing the weight of soldier equipment without compromising protection and combat performance is a key challenge for the soldier modernization industry. Modernization of soldier systems to protect, mobilize and empower the soldier has resulted in an exponential increase in the total weight being carried. The combined weight of equipment prevents them from being agile, mobile and effective war fighters and lives of soldiers are being put at risk as heavy lifesaving equipment is often being left behind.
Defense agencies worldwide are focusing on sourcing and integrating the most affordable, lightweight soldier equipment and technology to reduce the burden to personnel. For example, the US, through its Nett Warrior program, is making substantial progress in lightening the soldiers load while still delivering next generation capabilities.