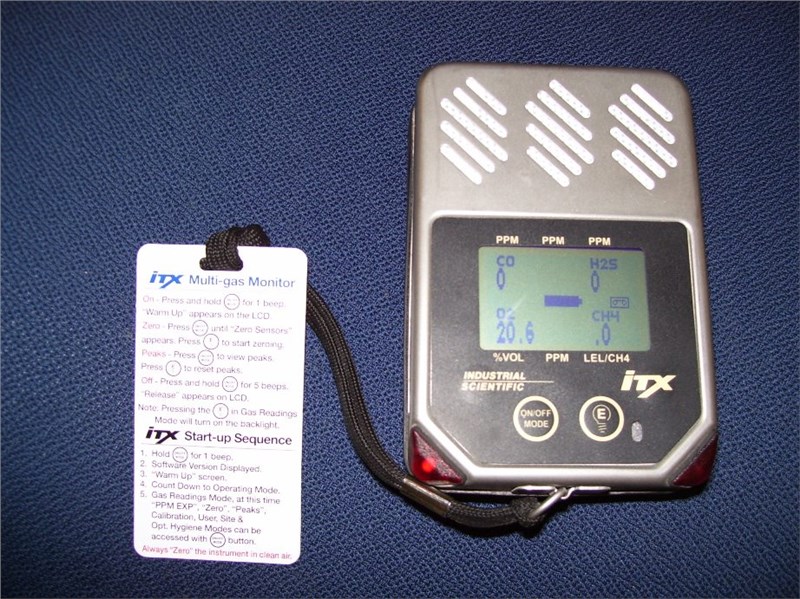 The report, now available on ASDReports, "Wireless Gas Detection Market by Technology (Wi-Fi, Bluetooth, Cellular, License-Free Ism Band), Type (Hardware (Detectors/ Sensors, Gateways, Monitors and Controllers), Software, Services), and Geography - Global Forecast to 2023", The wireless gas detection market was valued at USD 1.07 Billion in 2016 and is expected to reach USD 3.01 Billion by 2023, at a CAGR of 16.03% during the forecast period.

The wireless gas detection market for service is expected to grow at the highest rate during the forecast period
Most industry specific players provide wireless gas detection systems which include hardware, software, and services. Services are necessary for reliable and long term processing of wireless gas detection. Also, the growing need to learn about new technological innovations in wireless networks by training and support services enables the services segment to be the fastest-growing segment.