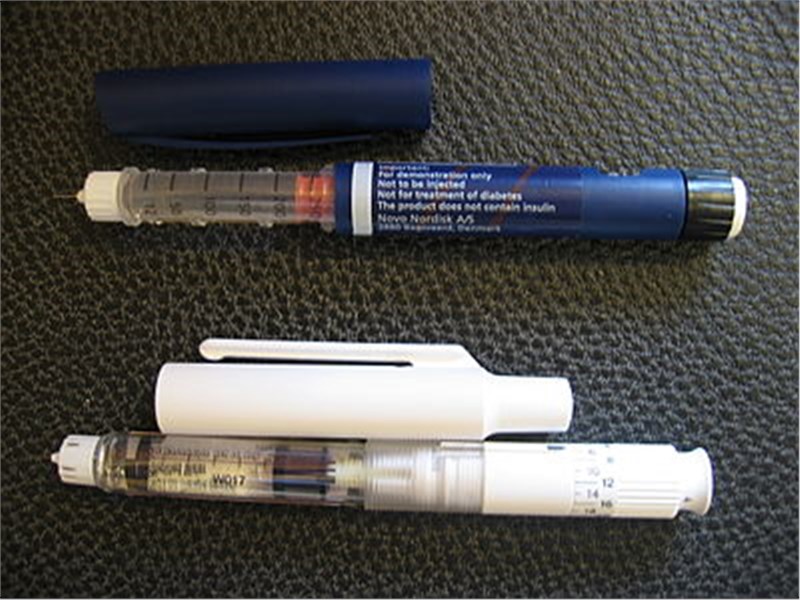 The lead analyst of the report said: “The key player estimates that the world pre-filled syringes market reached $4,663m in revenue in 2016. The leading national markets in 2016 were the US, Japan and Germany, which accounted for 54.9% of revenues. Glass pre-filled syringes dominated the market in 2016, accounting for 64.0% of revenues. That submarket experienced strong growth in the last decade, driven by uptake in many therapeutic and regional markets.

Plastic syringes offer benefits over traditional glass syringes, although they cost more to manufacture. In 2016, pen injectors and autoinjectors constituted the second largest sector of the pre-filled syringe market, with estimated sales revenues totalling $1,303m, Applications for these products are growing, with many established biologics for chronic diseases now marketed in combination with these devices.”