Global Stem Cell Technologies And Applications Market Worth $17,768 M In 2020 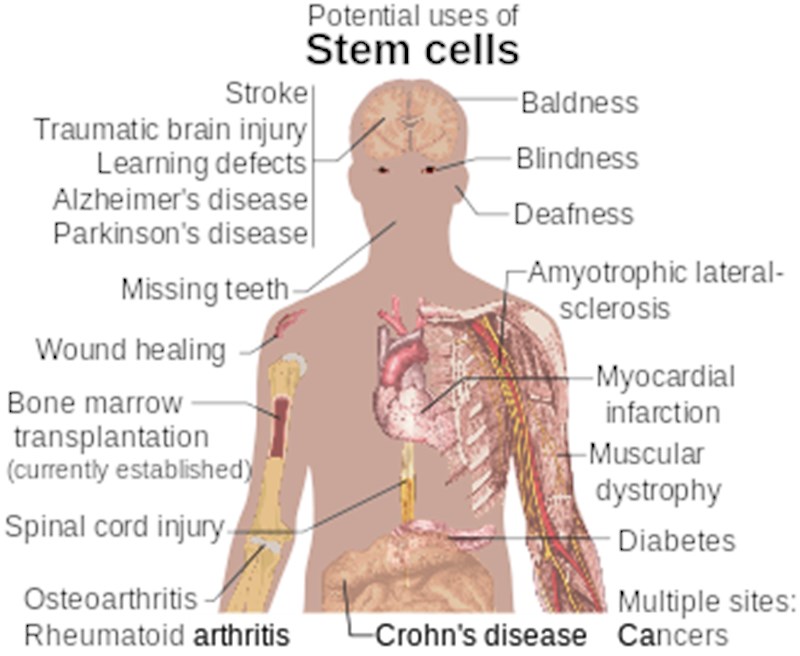 The lead analyst of the report said: “In 2016, the key player estimates that the total global stem cell and technologies and applications market reached revenues of approximately $10,751 million. We estimate that stem cell therapies accounted for 42.7% of the revenues in the market, whilst non-therapeutic applications accounted for 57.3%.

We believe that the US led the market for stem cell technologies and applications in 2016. This is largely due to the greater cost of HSCT, higher demand and provision of cord blood banking services, and higher stem cell research output in the US. The greater availability of funds also makes the USA stem cell market potentially more attractive to market players.