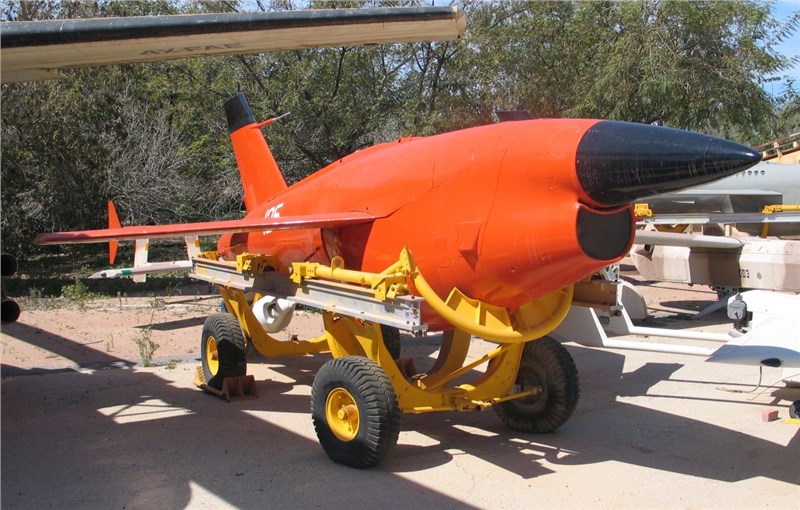 Rising incidents of political violence, maritime piracy, terrorism, insurgency, and civil unrest have led to increased investments in the field of realistic military training and simulation. The rise in funding for military training programs in several countries across the globe is expected to consequently drive the demand for target drones, as these drones are increasingly being adopted in military training activities.

Based on engine type, jet engines is projected to be the fastest-growing segment of the target drones market during the forecast period
The jet engines segment is expected to witness the highest growth during the forecast period. Jet engines are preferred over other engine types by manufacturers of target drones. Jet engines offer higher power-to-weight ratio as compared to piston engines and provide reliability, particularly in applications wherein sustained high power output is required.

Based on end user, the defense segment of the target drones market is projected to witness the highest growth from 2016 to 2022
Based on end user, the target drones market has been segmented into defense, homeland security, and commercial. The defense segment is projected to witness the highest growth during the forecast period. Target drones are being rapidly adopted by defense agencies across the globe, owing to the benefits they provide to armed forces. Target drones offer a solution for all aspects, such as realism, cost, and operational effectiveness, of threat simulation, which helps improve the overall effectiveness of training.