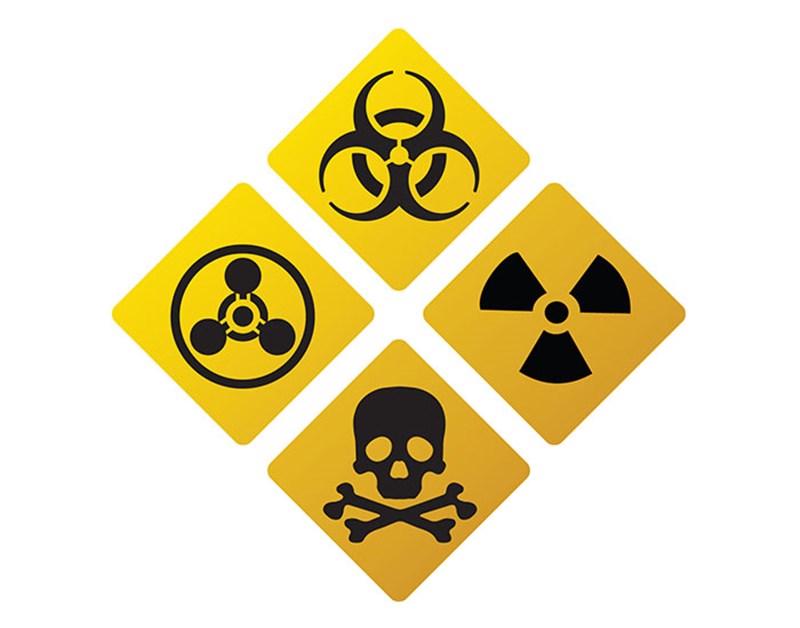 This report, now available on ASDReports, Global Chemical, Biological, Radiological, and Nuclear (CBRN) Security Market Report, forecast that the global market is expected to reach $14 billion by 2024 from $10 billion in 2016, growing at a CAGR of 3.7% from 2016 to 2024. By geography, Asia-pacific and Rest of the World are expected to grow at a CAGR of 4.6% and 3.8%, respectively, during the forecast period.

Increased threat from terrorist organizations, demilitarization initiatives adopted by various nations, and rise in worldwide demand for radiopharmaceuticals are the major factors driving the global CBRN security market. However, high installation and maintenance cost would restrain the market growth in coming years. Technological advancement in CBRN security equipment would provide several growth opportunities for the market in coming years.

The global CBRN security market has been segmented on the basis of type and function. By type, the market is segmented into chemical, biological, radiological, and nuclear. The nuclear segment accounted for the largest market share in 2016, owing to its huge demand in developing nuclear weapons and increased usage of nuclear power as a source of renewable energy in electricity generation.

By function, the market is further divided into protection, detection, decontamination, and simulation. The protection equipment segment accounted for the largest market share in the overall function segment in 2016, due to its extensive usage during severe injury caused by contact with chemical, biological, radiological, and nuclear hazards. Geographically, the market is categorised into North America, Europe, Asia-Pacific and Rest of the world (RoW).

North America accounted for the largest market share of 35.8% in 2016, owing to increased threat from terrorist organizations and rise in applications of radiopharmaceuticals in medical treatments. Europe accounted for the second largest market share of 29.0%, driven by economic crises and the increasing threat posed by CBRN diseases. Moreover, upgrading military and law enforcement technologies in countries such as Russia, UK, Germany and France has also propelled the growth of the CBRN security market in the region. Asia-Pacific is to attain the fastest CAGR of 4.6% during the forecast period 2016-2024, driven by increased security expenditure for the procurement of arms and CBRN security systems in countries such as China, Japan, India, Pakistan, Australia and others.