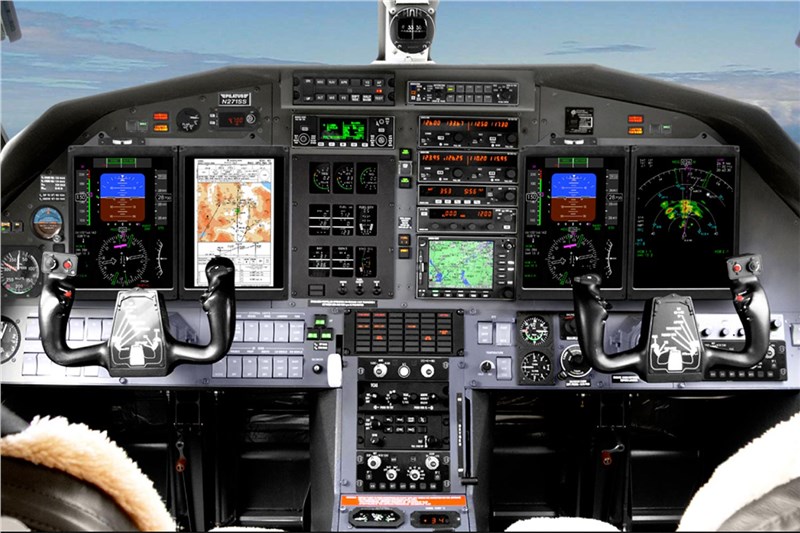 This report, now available on ASDReports, Global Commercial Avionics Market Report, forecast that the global market is expected to reach $27 billion by 2024 from $20 billion in 2016; growing at a CAGR of 4.1% from 2016 to 2024. By geography, Asia Pacific and RoW are expected to grow at a CAGR of 5.7% and 5.0%, respectively, during the forecast period.

Advanced navigation systems, emerging economies and next-generation aircrafts are the major drivers of the market. Moreover, requirement of real time data and emergency of new players due to low barriers to entry would also support the growth of the market.

Asia-Pacific is the fastest growing region in the global automotive HUD market, and is expected to continue this trend due to increasing investment in the development of new airports, which would open a huge opportunity for the aircraft industry. North America accounts the largest share of the market with 42.1% followed by Europe with 29.6%, in the year 2016.