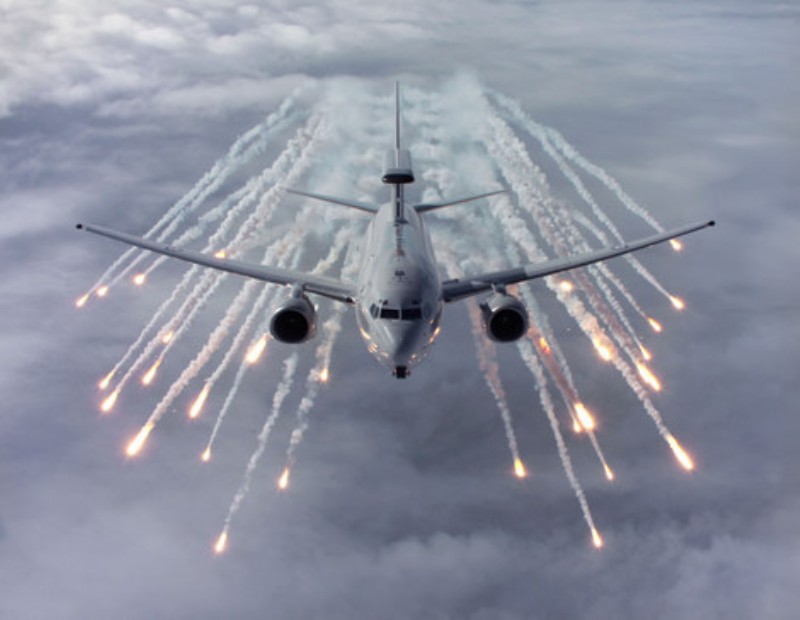 The market will see considerable growth due to stealth aircrafts and naval vessels. These platforms are hard to detect and track due to which the electronic warfare system will play a crucial role with respect to maintaining stealth, and at the same time, counter stealth.

The global electronic warfare market is estimated to be $12.15 billion in 2014 and is expected to register a CAGR of 4.50% to reach $15.59 billion in 2020. The growth regions will be Latin America, Middle East and Asia-Pacific.

Brazil will be the leader in the Latin American region due to their commitment to electronic war systems’ research, development and implementation. In Asia and Middle-East the growth will be from border disputes and the response to these disputes.

The agenda for the briefing includes discussion on key high growth markets, thereby marking the growth trend in the electronic warfare market. Furthermore, a briefing is conducted on the competitive scenario and geographic trends and opportunities in the United States, Europe, China, Canada and Brazil.

Scope of the report

This report analyzes the Global Electronic Warfare Market based on:


In addition to market sizes and forecasts, the report also provides a detailed analysis of the market trends and factors influencing market growth, and offering in-depth geographic analysis of the electronic warfare market in United States, Europe, Canada, Brazil, and Japan. The report draws the competitive landscape of commercial aviation, providing an in-depth comparative analysis of the technological and marketing strategies of the key players.