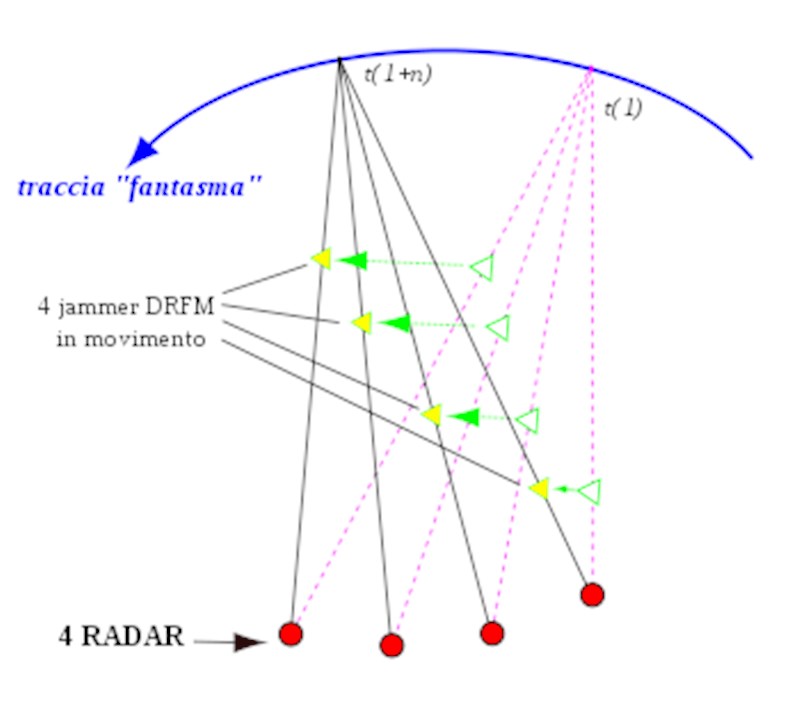 The processor segment is projected to grow at the highest CAGR during the forecast period
On the basis of architecture, the Digital Radio Frequency Memory (DRFM) market has been segmented into processor, modulator, converter, memory, and other components. DRFM systems use various microprocessors, memory blocks, and other components that are embedded on their integrated circuits. The integrated circuit processors in DRFM systems are commonly known as System-on-Chip (SOC). Specific Application Programmable Logic Devices SOCs are programmed using the Hardware Description Language (HDL), such as Verilog or VHDL. The use of Application Specific Integrated Circuit (ASIC) in DRFM systems has offered various advantages, such as low power consumption and faster operation. However, new DRFM systems are using FPGAs over ASICs, as FPGAs have low operating cost and offers re-programmability. Xilinx Virtex-5 is a type of FPGA that is commonly used in DRFM systems.

North America is projected to be the largest market for Digital Radio Frequency Memory (DRFM)
North America accounted for the largest share of the Digital Radio Frequency Memory (DRFM) market in 2016, followed by Europe. The growth of the DRFM market in North America is mainly attributed to the increasing investments made by defense forces for the development of technologically advanced DRFM systems. There are various well-established and prominent DRFM manufacturers in this region. Leading market players in North America include Northrop Grumman Corporation (U.S.) and Raytheon Company (U.S.).