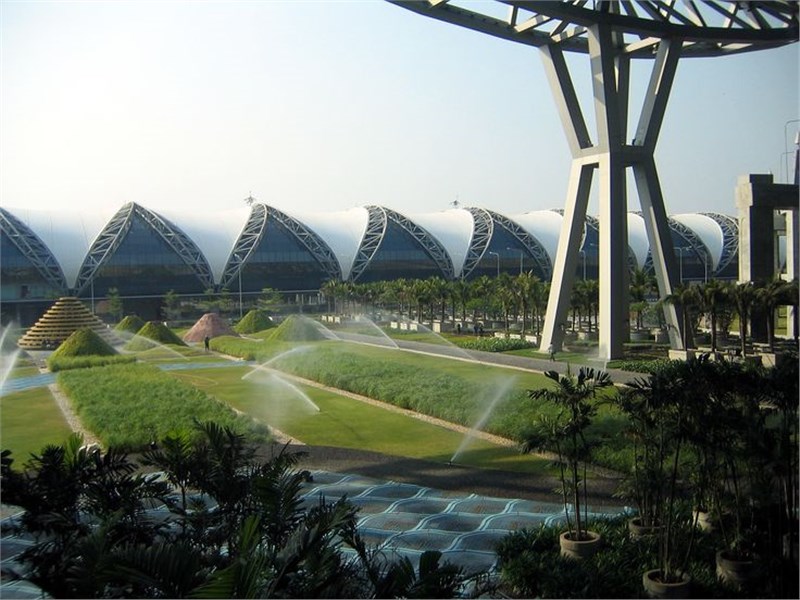 The report "Smart Airports Market by Technology (Communication, Security, Cargo & Baggage Handling, Traffic Control, Endpoint Devices), Landside, Airside, Terminal Side, Application, Region - Global Forecast to 2021", The smart airports market is projected to grow from USD 11.31 Billion in 2016 to USD 14.87 Billion by 2021, at a CAGR of 5.64% during the forecast period. The base year considered for the study is 2015, and the forecast period is from 2016 to 2021.

Factors such as travelers’ growing needs for real-time information and airports moving towards customer centric approach are expected to drive the growth of the smart airports market.