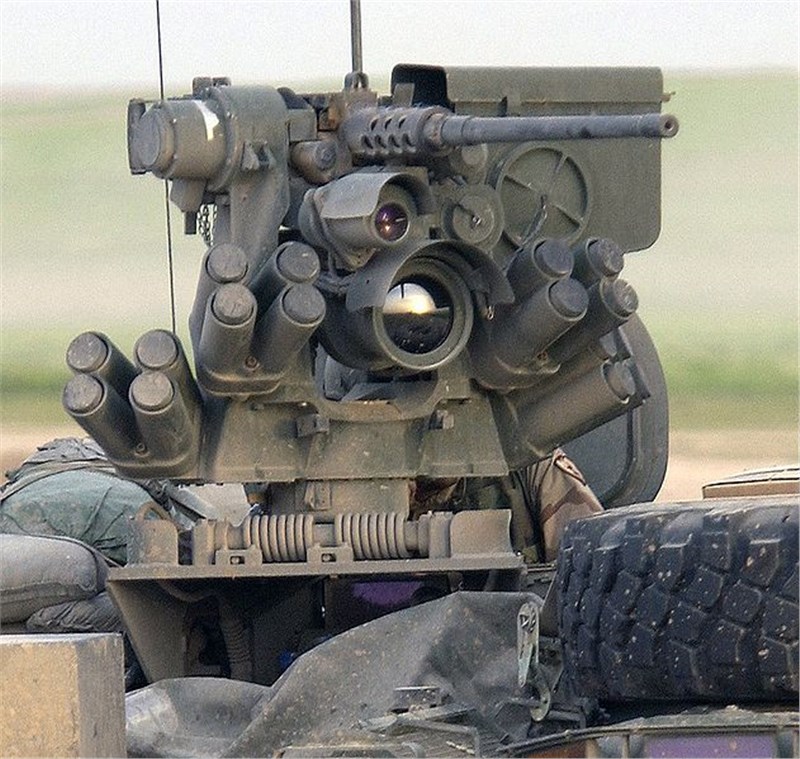 This growth can be attributed to the increasing incidences of armed conflicts, war, and terrorism, which are driving the demand for remote weapon stations globally.

Based on platform, the land segment is expected to lead the remote weapon station market during the forecast period
Based on platform, the remote weapon station market was dominated by the land segment in 2016 and is expected to continue its dominance till 2022. Developing countries such as China and India, among others, are building large forces of IFVs and armored vehicles. These countries are investing more in automated technologies and focusing on manufacturing a wide range of offensive fighting vehicles. For instance, India recently signed a contract with Russia for 464 T-90 main battle tanks that will help the country significantly in its offensive operations vis-à-vis China and Pakistan.