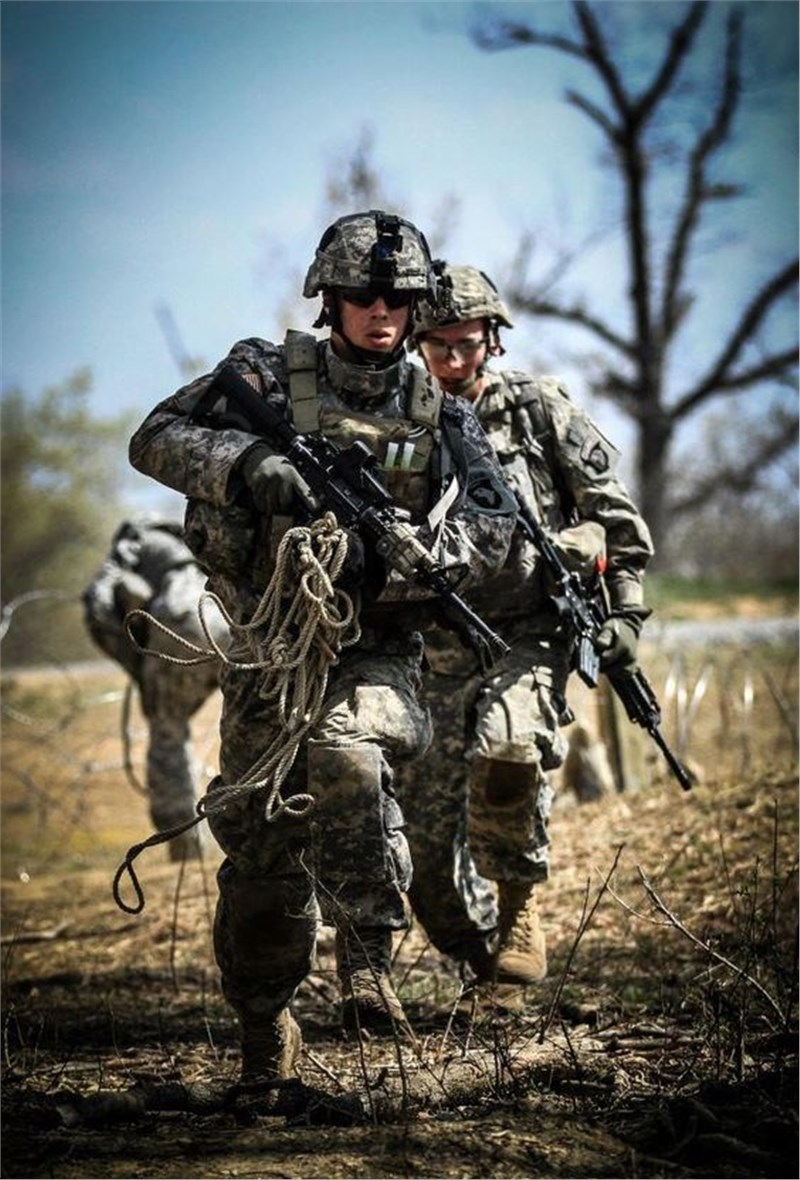 The ground-based subsegment projected to lead the military radar technologies segment during the forecast period in the Military CNS Technologies Market
The growing military capabilities of countries such as China and India are influencing the demand for military radar, which is an integral part of the Military CNS Technologies Market. The Middle Eastern countries such as Saudi Arabia and Iran, are increasingly investing to improve their military capabilities. Growing rivalry between Iran and Saudi Arabia is expected to fuel the procurement of military radar in the Middle Eastern region. The threat of ISIS to Turkey, Egypt, and Israel is also anticipated to drive the airborne subsegment of military radar technologies. Airborne attacks on ISIS-controlled areas are carried out using airborne and ground-based military radar.