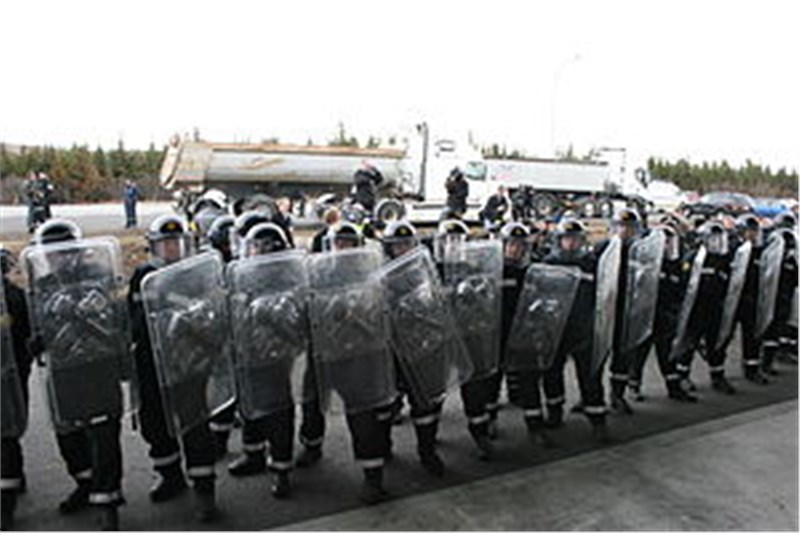 The lead analyst of the report said: “The riot control market involves both offensive and defensive weapons. Since the 1980s, offensive weapons such as chemical agents, like pepper spray and tear gas, along with rubber bullets and batons, have been used to disperse crowds. These are the most commonly used riot control systems. In some severe cases, the use of advanced electromagnetic weapons such as Taser guns or Long Range Acoustic Device (LRAD) and Active Denial System (ADS) are used by riot control forces. For the protection of a riot control force, defensive items such as helmets, protective shields, and body armour are largely procured in order to enhance the efficiency of a force attempting to control a riot. Due to the increased number protests and riots due to factors such as political unrest, in many countries the use of riot control systems has increased, positively affecting market development for these systems.”

The 140+ page report contains over 200 tables, charts and graphs that add visual analysis in order to explain developing trends within the riot control market. The key player provides spending forecasts for the period 2017-2027 for three sets of submarkets (by Technology, by Product, and by End User), ultimately offering you market data for 8 submarkets.

The 140+ page report offers market forecasts for 11 leading national and ‘rest of the region’ markets, as well as a rest of the world segment. In addition, the report contains a dedicated leading companies’ chapter covering 10 companies leading the field in riot control.

The RIOT CONTROL MARKET 2017-2027: Forecasts by End-User (Law Enforcement, Military) by Product (Defensive Equipment, Offensive Weapons) by Technology (Electromagnetic & Sonic Weapons, Kinetic Impact Weapons, Chemical Agents & Others) report will be of value to anyone who wants to better understand the riot control market and its various segments. It will be useful for businesses who wish to better comprehend the part of the market they are already involved in, or those wishing to enter or expand into a different regional or technical part of the riot control industry.