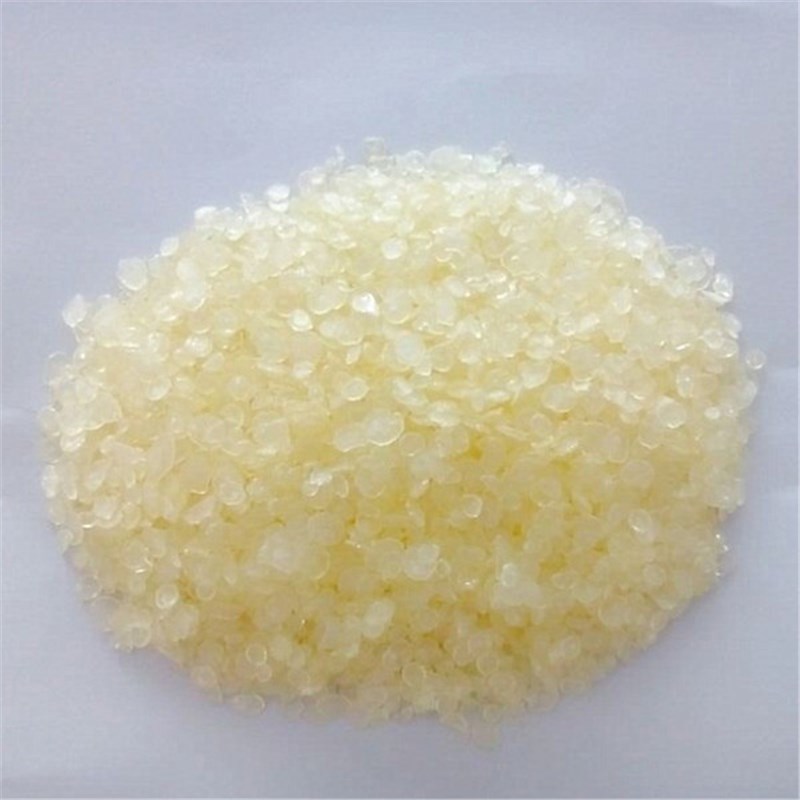 Petroleum resins have been used mainly for adhesives applications for a long time. These resins are categorized into major types that include: C5 resins, C9 resins, C5/C9 resins, and hydrogenated hydrocarbon resins. These resins are produced by using naphtha as a raw material. Petroleum resins are produced by using the hydrogenation process. These materials are cost effective and provide effective solutions to various end-use industries such as building & construction and automotive. Due to growing end-use industries, there has been an increase in the need for petroleum resin.

This 168 page report contains 178 tables, charts and graphs that add visual analysis in order to explain developing trends within the Petroleum Resins market. The key player provides forecasts for the period 2017 to 2027 in terms of value (US$) for the Petroleum Resins market. In addition, 11 submarkets are forecasted and analysed over the period 2017 to 2027. The report also provides profiles of 10 leading companies operating within the market such as Eastman Chemical Company, ExxonMobil Corporation etc.