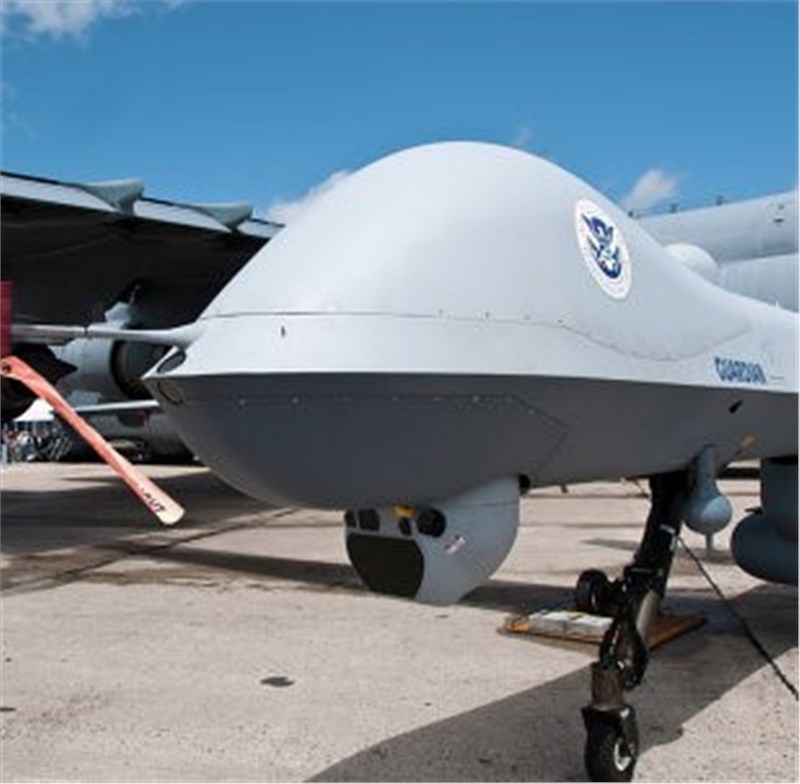 To date, civilian First Responders fly weak and ineffectual UAVs exactly like the hobbyists who fly the same hardware. That’s helpful in a limited way but is a dead end for serious capabilities such as autonomous operations, over-the-horizon control and useful endurance.

Furthermore, the Border Patrol flies its Predator UAVs exactly like the military does, which is better than the hobbyists but also a dead end.   First Responders can't waste personnel money on the huge crews required to operate military drones. And such UAVs are not at all responsive to emergency calls in the first place.

What First Responders need are UAVs that can operate without requiring human operators on scene. That should be obvious from the staffing constraints, risk of injury to operators standing next to police officers and the interference of too many people crowding a scene. But, most currently available UAVs for First Responders do not offer truly autonomous capabilities. Vendors naturally avoid discussing that fundamental issue.

First Responders need to understand the difference between what their currently available UAVs deliver and what they could have for the same money – and less. We at Market Forecast answered these questions, plus other essential issues that are crucial to the success of UAVs in First Responder missions, such as the need for a well defined Operating Concept.