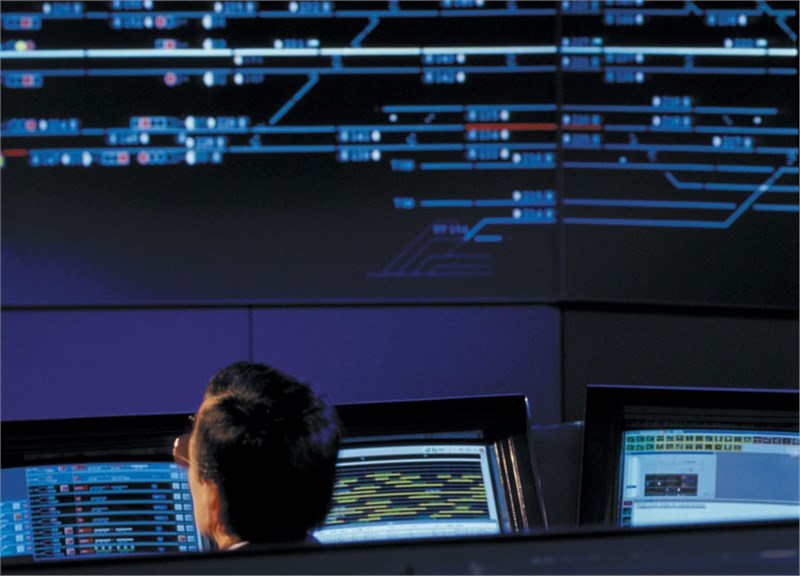 The report, now available on ASDReports, "Mission Management Systems Market by Application (Defense, Commercial), End-User (Air Based, Naval Based, Land Based and Unmanned Systems Based) and Region (North America, Europe, Asia-Pacific, Rest of the World) - Global Forecast to 2022", is projected to grow from USD 13.97 Billion in 2016 to USD 27.50 Billion by 2022 at a CAGR of 11.95% from 2016 to 2022. Need for surveillance, border patrolling & security, search & rescue, combat management system, and sensor and weapon management, have been key parameters for the development of mission management systems